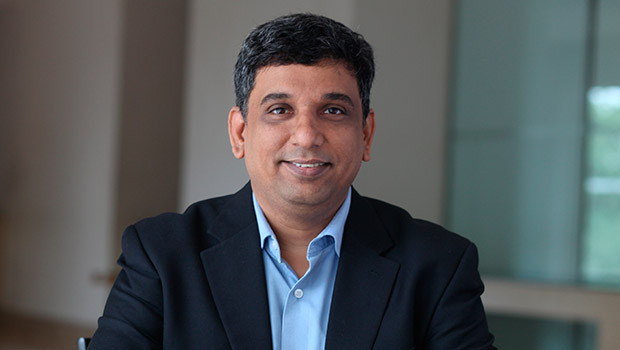 Omnicom Media Group has appointed Kartik Sharma as CEO for its operations in India. Sharma joins the Omnicom entity from GroupM’s Wavemaker, where he was most recently CEO for South Asia.

Speaking on the appointment, Tony Harradine, CEO of Omnicom Media Group Asia-Pacific, said, “A revered leader with an impressive track record, I am thrilled that Kartik has joined us. I have the utmost confidence in his ability to steer our business to even greater heights in one of the most important markets in Asia.”

Sharma took over as South Asia CEO of Wavemaker, created from the merger of Maxus and MEC, in November 2017. Sharma, who joined Maxus in 2007 to look after the West region from Mumbai, rose to the role of Managing Director for Maxus South Asia, a role he took over from Ajit Varghese in January 2014.

After completing his MBA from Narsee Monjee Institute of Management Studies in 1995, Sharma joined HTA as a Media Planner on the Unilever Business. He moved to Lintas as Channel Planning Director from 1997, where he continued to work on Unilever, in addition to clients like Bajaj Auto, Raymonds, etc.

In 2000, Sharma joined Mindshare where he was Planning Director from 2000-03. He was in Madison from 2003-07, heading Madison Media Research Center.