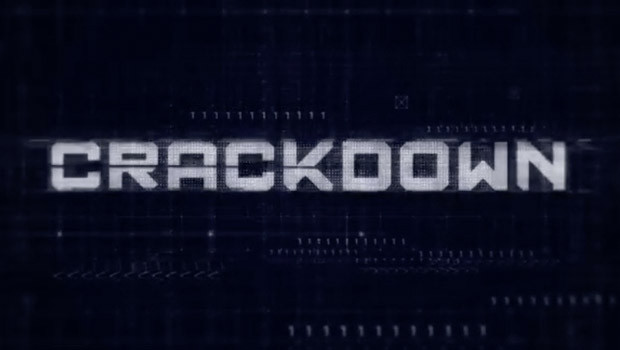 A slick, high-octane thriller, Crackdown, revolves around a covert operations wing that tries to crack through multiple smaller decoys, to uncover a larger conspiracy that threatens national security. In the process, they find an able ally in a girl whose identity remains a mystery. As seen in the trailer, B-town was buzzing with excitement as the first look of the show that was announced by none other than Amitabh Bachchan. Brimming with high octane action sequences, powerful visuals, and a spectacular cast, Crackdown boasts of the grandeur and scale that Apoorva Lakhia’s directorial web debut one would expect will offer.

Ferzad Palia, Head – Voot Select, Youth, Music, and English Entertainment, Viacom18, said, “Voot Select has in a very short span of time, become synonymous with great quality Originals & curated content. Now we are all set and extremely excited to launch our sixth Original – Crackdown. Apoorva is known to make the most stylish and slick thrillers and has created magic with what he has done in the show Crackdown. It’s an edge of the seat thriller with lots of action which is sure to be nothing short of a big Bollywood blockbuster experience brought to the OTT world.”

Commenting on the release of his digital directorial debut, Lakhia said, "I have always loved making action thrillers. It gives me an adrenaline rush just being a part of those sequences and locations. Needless to say, when I read the script written by Chintan Gandhi & Suresh Nair, I was extremely excited. The storyline is great, its action-packed, with great locations and a stellar cast and it is going to stream on one of the biggest digital platforms in the country, Voot Select. What more can one need? Although this is my directorial debut for an OTT platform, the treatment of Crackdown is exactly like a Bollywood blockbuster and I am sure the audience is going to love it as much as we enjoyed making it.”