The names include Laxmmi Bomb, Bhuj: The Pride of India, Dil Bechara, Sadak 2, The Big Bull, Khuda Haafiz and Lootcase. Uday Shankar, President, The Walt Disney Company APAC and Chairman, Star & Disney India, said this is a new space for the industry to explore 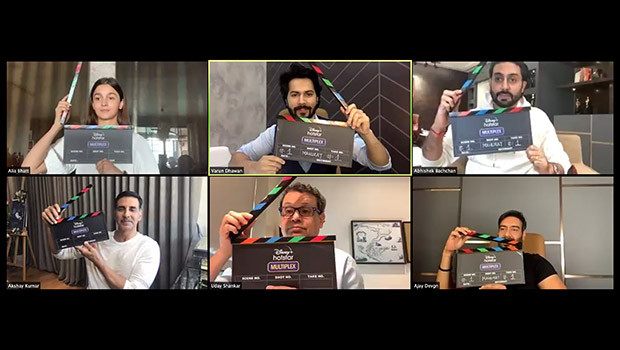 Disney+Hotstar has launched the ‘Disney+Hotstar Multiplex’ with the acquisition of all rights, including OTT, television and theatrical release of seven Bollywood movies which were not able to release in cinemas due to the lockdown imposed by the government to contain the spread of coronavirus. While these acquisitions will give a big relief to the producers in recovering their investments, industry observers call it a bold move by Disney and Star India.

Speaking at the launch, Uday Shankar, President, The Walt Disney Company APAC and Chairman, Star & Disney India, said, “At Disney+ Hotstar, we firmly believe in pushing boundaries to achieve the unexpected. A few years ago, we took an audacious step of bringing sports closer to people by streaming it Live on mobile devices – a move that forever changed the course of Live sports in India. Today as we launch Disney+ Hotstar Multiplex, we find ourselves yet again at the cusp of making a revolutionary change by bringing the biggest Bollywood movies directly to millions across the country. We are happy to partner with the best directors and most talented actors, and provide them with a platform to present their masterpieces.”

Shankar said theatres will continue to thrive. “Theatres are a special experience. So, they will always exist and thrive. But the potential of the industry can’t be capped by the number of release windows and theatres available.”

“People are consuming so much content, in such a scenario, if we have our films releasing here it will be a huge thing for our industry. Some films will continue to go to theatres. Many more films can be made and people will have more choices so I think the future is great. This is just the kind of initiative, in our view, that the film industry and the creative community needed to take it forward,” he added.

According to a press note, Late Sushant Singh Rajput, Sanjana Singhania and Saif Ali Khan’s ‘Dil Bechara’ would be the first movie to release under this initiative.

Cinemas across the countries have been shut since March due to the Covid-19 pandemic, due to which releases of several movies were delayed. However, Amazon Prime Video premiered ‘Gulabo Sitabo’ a few weeks ago and started the OTT first release trend. It had also announced several releases between May and August. 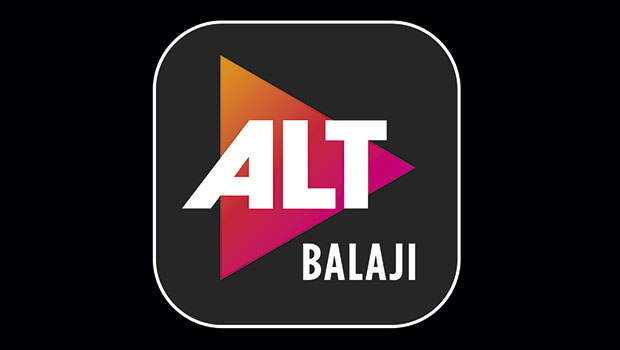 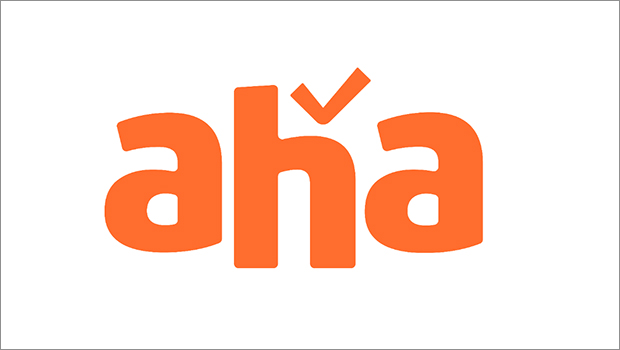