The anti-China sentiment arising out of the border tension between India and China made Chinese smartphone and electronics brands restrict advertising and promotions for at least 10 days. BestMediaInfo.com analyses the impact on the advertising industry 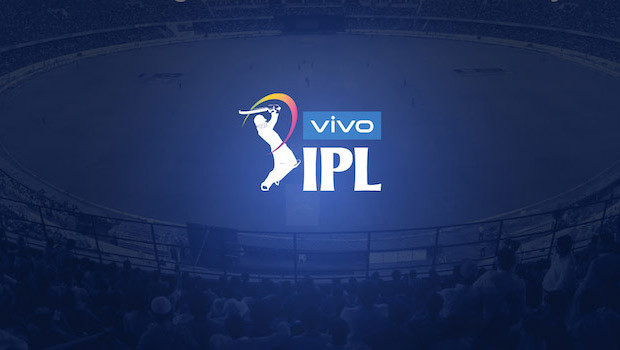 The recent border clash between India and China, where 20 of our bravehearts were martyred, has resulted in strong anti-China sentiments across the country. While social media is abuzz with a call to boycott Chinese brands, the smartphone and electronic brands from China have decided to pull back advertising and promotions to avoid a backlash.

So how will this impact the Indian advertising industry, which was already facing the brunt of Covid-19? Chinese smartphone brands are believed to be one of the biggest advertisers in India. According to experts, the effects of this move will be substantial but not on a large scale. On the whole, Chinese brands together invest 10-15% in Indian advertising. Sujata Dwibedy, Group Trading Director, Amplifi, Dentsu Aegis Network India, said, "The 10 days of standoff is not really going to have an impact on the industry because these brands are not quite active now. Also, if we see the top categories active during these trying times, very few Chinese brands have been advertising. The key categories have been FMCG, personal care, hygiene, ecommerce and education mostly. However, there might be some effect on the mobile handset category as most brands except Apple and Samsung are Chinese."

The Chinese handset manufacturer Vivo overtook as the title sponsor of IPL in 2016 after Pepsi pulled out in 2016. We will have a clearer picture of what this means for IPL next week.

"The mobile handset brands usually take up sponsorship, impact properties, so it may look like they are huge spenders, but the handset category normally does not fall in even the top advertising categories as they buy very less of regular inventory across media," said another media expert.

The anti-China sentiment is here to stay for a while, said Dwibedy."This is not like the earlier times where the sentiments disappeared after two-three weeks. With the current situation due to Covid, the Swadeshi emotion is here to stay for some time. People will focus on the ‘Make in India’ sentiment and local products. Unlike previous times, the entire world has changed," she added. According to Ambi M G Parameswaran, Founder, Brand-building.com, the current trend is tokenism. “Today every product category depends on imports from China. From the pharmaceutical sector to automobiles, all depend on China. Electronic goods such as washing machine, television sets, refrigerators and even a hair dryer, all come from China.  I don’t think this will affect the brand or the Indian advertising industry. All this is tokenism, Chinese brands are not a huge part of Indian advertising spends,” he said.

The anti-China sentiment has not reflected in sales yet. According to reports, OnePlus saw its latest phone models OnePlus 8 and One Plus 8 Pro selling out within minutes after they were made available for sale in India on Thursday.

According to Sridhar Ramanujam, CEO, Brand-Comm, Chinese brands don’t promote the country of origin, unlike Germany. "As an average customer, I may not be aware of where the goods are coming from," he said.

He said this is an opportunity for Indian brands to build their reach and quality.

"We have seen this happen in the US in the past where brands like Chevrolet were trying to ride on the fact that they are American and I really feel it won't happen unless the customers are ready to accept Indian brands as an alternative, which may not happen in certain categories," Ramanujam added.