Analysis of data from around 250,000 social media conversations with over 5 million engagement data points (likes, comments, shares) across platforms shows that video streaming/OTT’s share of voice has seen exponential growth from April 1- 30 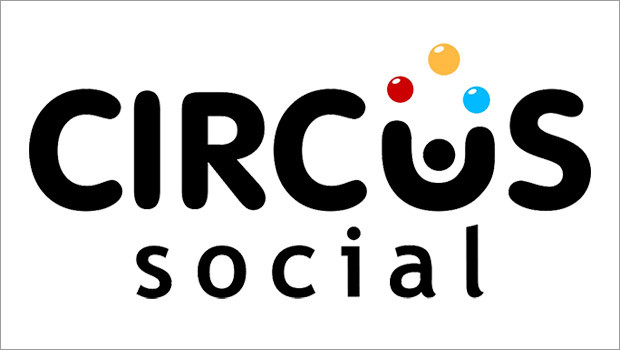 Digital data analytics company Circus Social (www.circussocial.com) has found that overall social media conversations have increased by about 22% in one month’s time (April 2020) in India. ​

In line with the nation’s lockdown, ​Circus Social’s analysis of data from around 250,000 social media conversations with more than 5 million engagement data points (likes, comments, shares) across platforms such as Twitter, Facebook, Forums, Blo​gs, YouTube  and Instagram shows that the video streaming/OTT share of voice has seen exponential growth from April 1-30, 2020.

Indian audiences have been avid TV and movie buffs and have enjoyed a variety of genres across different mediums. There was a significant surge in tweets after the release of Spanish show ‘Money Heist’, showing that conversations around Netflix increased more than 21% as compared to the previous period. Movies and shows released ahead of their anticipated dates such as ‘Angrezi Medium’, ‘Dharala Prabhu’, ‘Ponmagal Vandhal’ launched on OTTs were also talked about as one of the top topics on social media.

Content consumption varies across age group and they found that Gen Ys / millennials, who constitute over 40% of the population, love to watch a wide variety of content — but are most vocal about their preference for thrillers or drama. They often share personal reviews and rate content on social media sites. On the other hand, Gen Z are more keen on sitcoms, reality shows or teen dramas. Interestingly, the rise in popularity of mythological content has increased as Gen X has continuously talked about shows like Hanuman during the lockdown.

Circus Social also found that men are more likely to indulge in crime/thriller or drama, whereas stories that have strong women characters as lead protagonists like Mentalhood and Guilty are talked about by women. Although global languages are popular across both genders, females have shown their inclination towards regional languages like Hindi and Tamil.