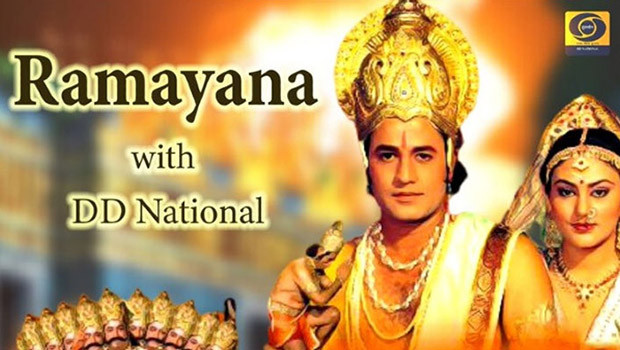 The nearly three decades old Ramayan, the mythological TV serial based on the Hindu epic, returned to Doordarshan with record-breaking viewership numbers— the highest ever rating for a GEC show since 2015.

The magnificence of the viewership of the mythology show is comparable to that of IPL final matches barring 2019.

On an average, each episode of the show received 42.6 million tune-ins and garnered 6.9 billion viewing minutes in total. The average reach of the four episodes was 42.6 million.

The classic show that took the country by storm in the ’80s is aimed at encouraging people to stay at home during the country-wide lockdown. Apart from Ramayan, Doordarshan is also airing its other classics such as Mahabharat, Byomkesh Bakshi, Dekh Bhai Dekh and Circus to entertain audiences in the lockdown period.

As curbs on producing newer content continue, GECs and other television channels are trying their best to retain audiences. While some broadcasters have resorted to telecasting repeats of famous reality shows, others are backing on their movie library. Some broadcasters have brought their OTT content on television. Despite these efforts to retain the audiences, the GEC genre grew by 3%, according to Week 12 BARC data.