Mastercard President and CEO Ajay Banga to join The B Team

The B Team’s global collective of business and civil society leaders are working together to build a principled and purpose-driven private sector and demonstrate that, with courageous leadership, business becomes a force for good 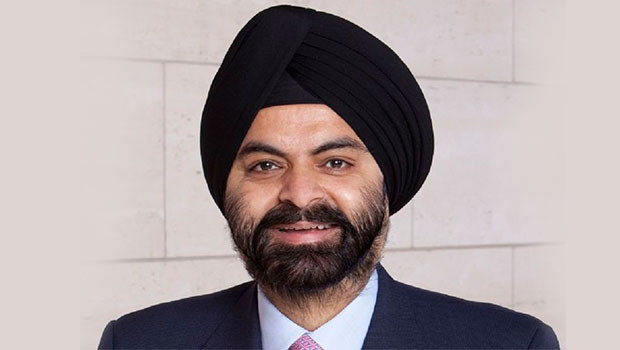 The B Team announced Ajay Banga, President and Chief Executive Officer of Mastercard, will join its collective of global leaders from business and civil society on the quest to create new norms of corporate leadership.

Throughout Banga’s career, his innovative and inclusive leadership has helped to build sustainable and successful companies and communities. He joined Mastercard as President and Chief Operating Officer in 2009, later moving into the role of Chief Executive Officer in 2010. Banga consistently approaches leadership with a long-term, dynamic and clear vision that’s helped establish both Mastercard and himself as driving forces in the shift toward a more equitable future.

During his tenure as President and Chief Executive Officer, Mastercard has helped advance greater global financial access and equity through both the launch of its Mastercard Lab for Financial Inclusion and the Mastercard Center for Inclusive Growth. These efforts bolster the company’s commitment to reach 500 million people previously excluded from financial services by 2020—primarily by mobilizing its digital payment services through public-private partnerships.

As Chief Executive Officer, Banga has helped spearhead Mastercard’s partnerships with organizations and businesses needed to scale these financial inclusion efforts around the world. In 2018, Mastercard and Unilever collaborated to develop a new lending model for micro entrepreneurs in Africa working with KCB Group Plc to help eliminate the burden of cash constraints that limit entrepreneurs in the region. Additionally, during Mr. Banga’s tenure, the company created the Mastercard Impact Fund, pledging to commit $500 million from its savings due to US tax reform to initiatives that support inclusive economic growth.

Banga’s leadership has also helped Mastercard emerge as a frontrunner on sustainability in its field. In 2018, it set a science-based target (SBT) to reduce its global greenhouse gas emissions by 20% by 2025— and was the first company in the payments sector to have an SBT approved by the Science Based Targets initiative. Today, the company sources 100% renewable energy across its global operations.

He’s also served as a tireless champion of equality both in and out of the workplace. Under his leadership, Mastercard has committed to closing its gender pay gap, increased diversity in its senior management and broadened its recruiting efforts to ensure these efforts have lasting impact. And in June, the company announced it would offer a “True Name” card allowing transgender and nonbinary people use their chosen name instead of their legal name on their credit card.

“While many of us acknowledge that we can do well by doing good, it’s time for more of us to recognise that this means your success is tied to the collective success of others. From rising temperatures to rising inequality, we are facing some of the most trying challenges of our time and none of us will succeed unless we all can succeed,” Banga said, “I am thrilled to be joining this group of inspiring and ambitious peers to help navigate toward a better future for the next generation—a future of inclusive and sustained growth.”

Banga joins The B Team at a pivotal time for the organization and its mission. With the effects of our global climate crisis more visible, our inequality crisis worsening and our crisis of trust growing, his leadership is fundamental toward building a new economic model that works in service of the planet and all people. In addition to his service as a B Team Leader, Banga currently serves alongside B Team Chair Paul Polman as First Vice-Chair of the International Chamber of Commerce.

“The inclusive and adaptive leadership Ajay Banga has demonstrated throughout his career is exactly what’s needed to bring the better world we envision as B Team Leaders to life—and to leave no one behind in the process,” Polman commented, “I couldn’t be happier to have Ajay on board and continue working with him at such an important time for the organization.”

“In Africa and other regions around the world, his inclusive and forward-thinking vision has helped to build communities where all people have access to the technology, tools and information they need to succeed,” KCB Group Plc CEO and MD and B Team Africa Member Joshua Oigara said, “I look forward to continuing to work with him to further these efforts and see his dedication grow through his leadership in The B Team.”

The B Team is a catalyst for bold dialogue, inspiring courageous leadership and brave business action toward a fairer, greener and more human economy. The B Team’s global collective of business and civil society leaders are working together to build a principled and purpose-driven private sector and demonstrate that, with courageous leadership, business becomes a force for good.

Tags: Mastercard Ajay Banga The B Team
Advertisment
More from this section 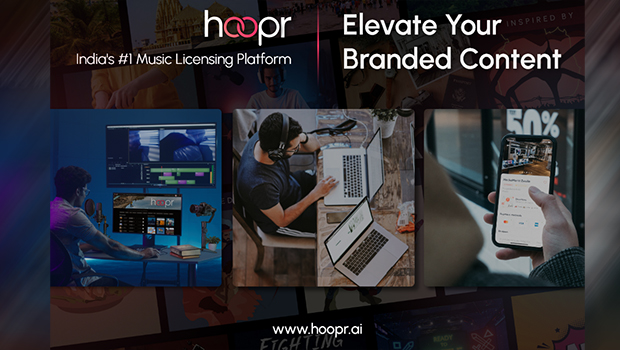 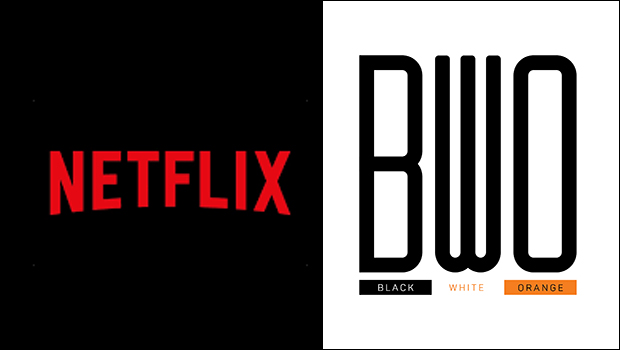