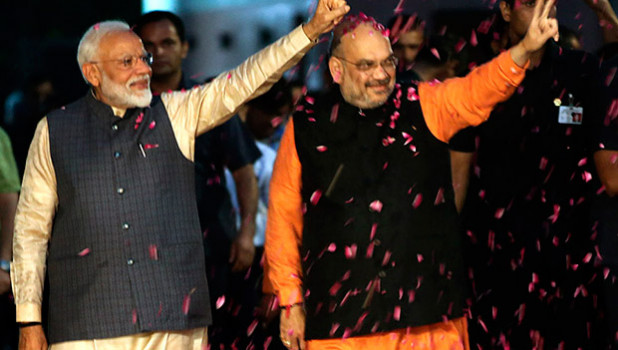 The 2019 Indian general elections result day, May 23, 2019, was one of the most crucial days annually for media outlets across the country, both in terms of traffic and ad revenues as they touched record levels.

According to the latest report by comScore, a leading global cross-platform measurement and analytics company, the number of unique visitors (UVs) accessing News/Information sites on their Android smartphone is significantly higher than desktop UVs, with Times Internet Limited ranking first.

The report noted differences in how users accessed these sites and their behaviour across devices, namely desktop and Android smartphones. Besides Times Internet, Dailyhunt, which was not featured in the top five entities in terms of desktop UVs, was ranked 5th with over 12 million Android smartphone UVs on Election D-day.

The report also looks at traction registered by regional media entities. The top placed site in those rankings has recorded less than a fourth of the visitors to Times Internet on Android phones, showing that news consumption on languages still has some headroom to grow in India.