Some of the shows are Game of Thrones, This Is Us, Chernobyl to Pose, Fosse/Verdon, etc. The awards will air live in India on Star World, Star World HD and Star World Premiere HD on Sept 23 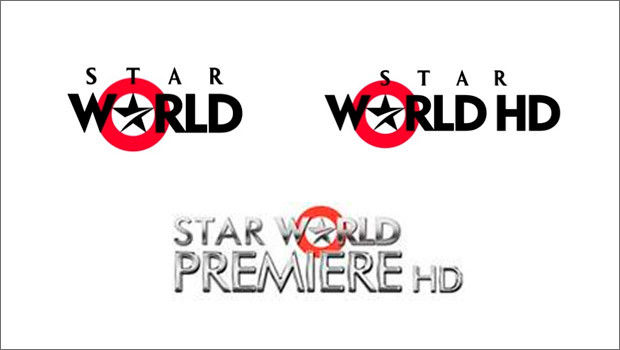 English entertainment channel Star World’s shows such as Game of Thrones, Barry, Fosse/Verdon, Chernobyl, This Is Us, True Detective, Pose, Succession, Fosse/Verdon and many more, collectively bagged 156 nominations at the 71st Emmy Awards. The awards will air live in India on Star World, Star World HD and Star World Premiere HD on September 23.

‘Game of Thrones’ leads the nominations once again this year. The series has broken a 15-year record to become the show with the highest nominations ever for a single season with 32 nominations this year. From acting to visual effects, writing, make-up and much more, the show is a contender to every show across the drama categories. ‘This Is Us’ continues to march ahead as its third season brings actor Sterling K Brown, his third consecutive nomination for the role of adopted son, Randall Pearson, while it nabs nine nominations overall.

‘Veep’, the comedy show that has bagged the award as Outstanding Comedy series, for every season since its first, is yet again a contender for its seventh and final season. Lead actress of the series, Julia Louis-Dreyfus also stands as a strong contender, having previously won in the category of Outstanding Lead Actress, six seasons in a row. ‘Barry’ continues to make critics chuckle as the series seized 17 nominations in the category too.

‘Chernobyl’ and Fosse/Verdon among others that also air on Star World, stand tall with 19 and 17 nominations in the category of Limited Series which ranges from acting, directing, music, visual effects, its elaborate production and more.