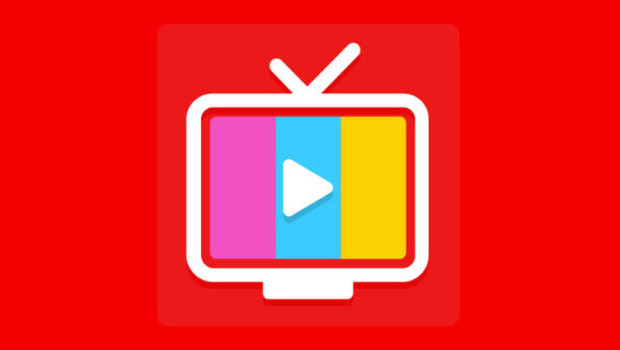 Airtel Xstream offers more than 350 Live TV channels across genres as well as more than 10,000 movies and hundreds of TV shows in multiple Indian languages. The operator recently inked a deal with TV18 and Turner India to strengthen its entertainment offering.

With the new app, Airtel aims to improve its interface and offer seamless streaming experience for its Live TV, with no buffering and bugs.

Airtel users can download or update the app through Android, iOS or the Airtel website. However, the type of content available for users will totally depend on the Airtel Thanks subscription tier. The operator has offered three tiers — Silver, Gold and Platinum, which will depend on the postpaid users’ billing or prepaid plan.

The Airtel Xstream service is available for all postpaid users, broadband users, Digital TV users and prepaid users who have done a recharge of Rs 199 or more.