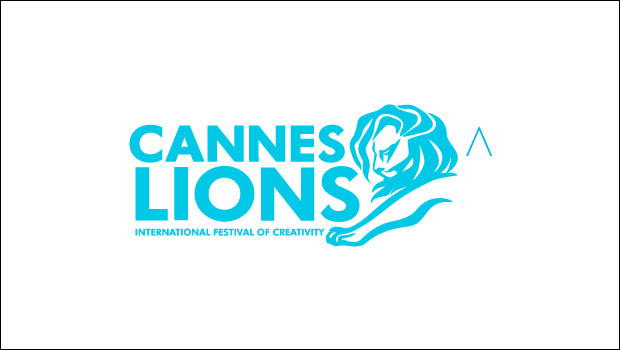 In the Direct category, Dentsu Webchutney has got four shortlists for Swiggy’s campaign ‘Voice of hunger’ in Retail, Use of mobile, Use of Social platform and Co-creation and user-generated content subcategories. Leo Burnett’s campaign ‘#StopMithani’ for HDFC Bank has been shortlisted in the CSR subcategory.

In the Media category, Mindshare has got two shortlists for HUL Lifebuoy’s campaign ‘The infection alert system’ in the subcategories Use of Real-time Data and 'Social behaviour and cultural insights'. Grey India has also got two shortlists in Media for the campaign ‘Breast buffer’ done for Balaji Telefilms in the subcategories ‘Media and Entertainment’ and ‘Use of Digital Platforms’. Dentsu Webchutney has got a shortlist for Flipkart’s campaign ‘Hagglebot’ for the Single market subcategory.

In the social and influencer category, Dentsu Webchutney has got four shortlists for the Swiggy campaign ‘Voice of hunger’ in the subcategories Community building and management, Retail, Innovative use of the community, Co-creation and user-generated content.

In creative data category, Mindshare has got two shortlists for HUL Lifebuoy campaign ‘The infection alert system’ in the subcategories Data-driven targeting and Data integration. 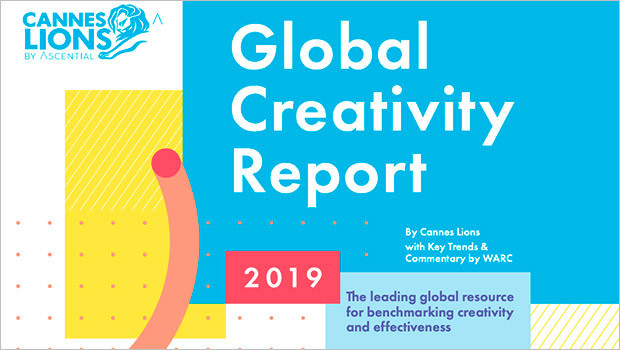 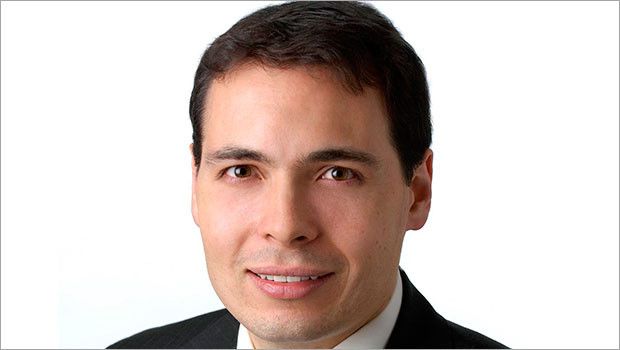 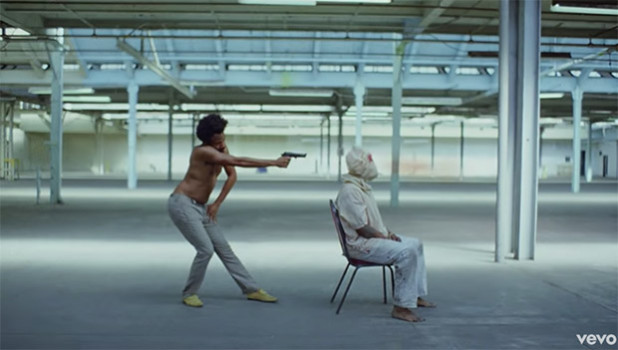 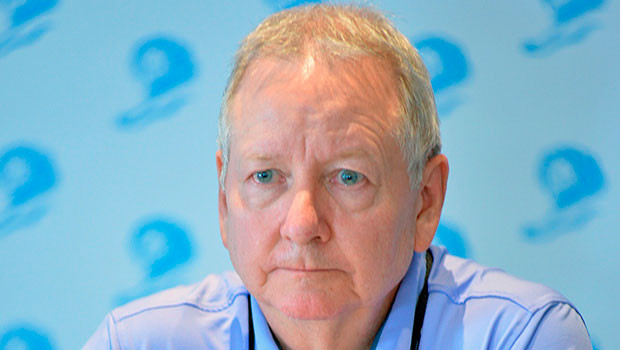 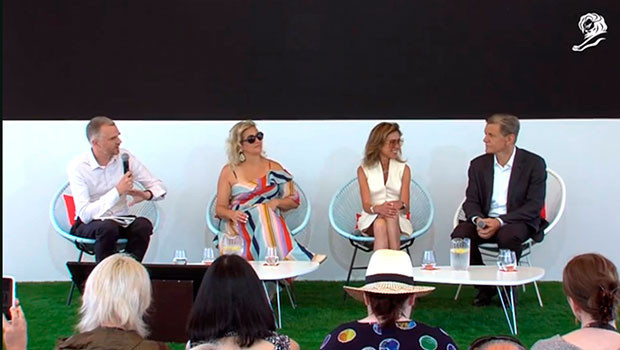