Currently, Zoom Studios focuses largely on the B2C model where they target consumers through YouTube, Facebook and TV channel Zoom. Through the B2B division, they plan to create content for other VOD players. The new division has also inked a three-show deal with a leading OTT player 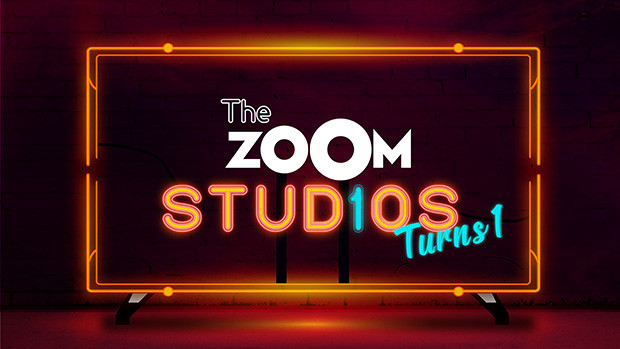 Last year, Times Network undertook a multi-forked strategy to revamp its 14-year-old brand Zoom and attract more audiences. One of the main focuses of this strategy was the launch of an in-house studio now, Zoom Studios, which focused on creating original content.

One year down the line, Zoom Studios has managed to make a space in the crowded content creation market. In its first year, the studio has 80+ million views, over 1 million subscriber base and 414.8 million minutes of content viewing for its four originals. For FY 19-20, Zoom Studios aims to attain 100% growth with six originals. The studio is also targeting 200% increase in its current subscriber base.

Not only on digital, the network has also witnessed growth on its television channel Zoom, which features two hours of Zoom Studios’ content along with the regular Bollywood news and music. The channel has witnessed a positive response as their ad rates have seen a two-time growth and their top line has increased by 67%, compared to last year.

Speaking about the success of the studio, Nikhil Gandhi, President, Revenue, Times Network, said, “We have capitalised on Zoom’s brand resonance among the youth. We have very strong ideas and a great amount of storytelling which revolves around youth, their relationships and their experience. It is very real storytelling which relates and matters to the youth of today. As we go forward, we are also planning to expand our offering and work with a great set of content creators. We have given a platform to several first ADs and DOPs. We haven’t necessarily focused on big names but we have largely focused on the stories and those stories became successful.”

Following an increase in demand for their content, Zoom Studios is planning to branch out in two different divisions, B2C and B2B. Currently, the studio is focusing largely on the B2C model where they are targeting consumers through their YouTube, Facebook and television channels. Through the B2B division, the studio plans to create content for other broadcasters, OTT players and YouTube channels. Recently, Zoom Studios’ B2B division has inked a three-show deal with a leading OTT player. The shows will be released in the next 12-24 months.

“We are capitalising on the appetite that has formed in consumers due to cheap internet data. Several OTT players have approached us to create content for them and that essentially gave us the idea of launching our B2B division. We are going to lend our expertise of storytelling to other platforms in a completely different format. We will either produce for them and retain the IP or we co-own the IP. In this way, the Zoom Studios brand also go on to these platforms,” Gandhi said.

The studio has earmarked a separate budget for the content created under the B2B division. Unlike its B2C division where content mainly revolves around youth, in the B2B arm, the studio will experiment with new stories and different genres. They are also open to working with several advertisers to create brand content. However, most of the decisions will depend on the commercial agreement between the platform and studio. Apart from branded content, the studio is also focusing on syndication deals with countries in South East Asia, Europe, The US and the Middle East. The studio is in talks with a platform in the US for their shows. Gandhi said they feel now is the right time to ink syndication deal as now they have a bulk of shows to offer.

While the studio is open to work with different platforms and broadcasters, they are mainly focused on the growth of the brand and aims to be a branded content studio. Gandhi said, “Right now, Zoom Studios has a certain brand of storytelling and that is what attracts most of the OTT platforms. We want Zoom Studios to get brand slivers like that of Dharma Productions or Anurag Kashyap Films. Like once you see the show, it must have a stamp of Zoom Studios shows. It should be known as a Zoom Studios show and that is the approach we have in the B2B space. We want to be associated with rich, quality storytelling as we are lending our brand name.”

In the last few years, the content market witnessed the launch of new content studios. Asked if there is enough demand for content studios as there are only four to five platforms that focus on premium original shows, Gandhi said content is travelling across barriers due to easy accessibility and connectivity, and now several Indian content developers have also accepted the fact that the content doesn't need to be restricted to the Indian audience. However, he cautioned that content developers must focus on quality instead of quantity.

When it comes to B2C content, Zoom Studios has offered four shows that are aired on its official YouTube channel, instead of its network’s in-house video on demand platform MX player.

Speaking about the rationale behind picking YouTube over MX Player, Gandhi said, “While MX Player is a part of the same group, we work at an arm's length because it is a different division altogether and has a phenomenal legacy where YouTube is a concern. Before Zoom Studios, we would dish out about 50 videos on YouTube every day. Also, our aim is to make the mode successful, not the platform. It is about how we build and offer a maximum amount of exposure as far as digital is concerned. So I am not restricting myself to a particular platform I want to ensure that Zoom Studios content is available across the board and is given the maximum amount of exposure where the consumer is concerned. But, I will have one destination where it gets maximum exposure, to begin with, in order to get it established and then it can travel from platform to platform.”

Apart from the YouTube channel and Facebook exposure, Zoom Studios has also benefited from telecasting content on its channel Zoom. While the channel witnessed a positive response, it is not keen on increasing its original programming hours. Gandhi said television plays a very hard GRP game, so they want to make it as tight as possible. If the show does well then they might increase the watch time.

Seeing the profitability, Gandhi said they are venturing into a new business called Zoom Live. “We have grown to become a profitable business and we are now venturing out into this new business, giving us business in terms of new top line as well as profitability. The channel in itself is very well established. There is a new division that we are looking at Zoom Live,” he added.

While last year was good for television, this year, the TV ecosystem witnessed irregularity in its distribution ecosystem due to the Telecom Regulatory Authority of India’s (TRAI) new tariff order. Niche channels that revolved around genres like youth entertainment, music, lifestyle and infotainment were predicted to be under the scrutiny.

When asked how Zoom fared under such turbulent times, Gandhi said, “In the first month when migration was happening, there was an impact and it was expected. We believe that it will take two more weeks to settle down. For us, since we were in the urban area, we have seen a lot of people subscribe to our business, which is also a success parameter for us and so our reach is not that affected. TV distribution is now a whole new ball game following TRAI’s NTO, which was a welcome move because now the consumer pays only for the thing he wants to watch. In this day and age if the channel is boasting of the reach that he is getting then he is getting it on the back of content and brand that he has created.” 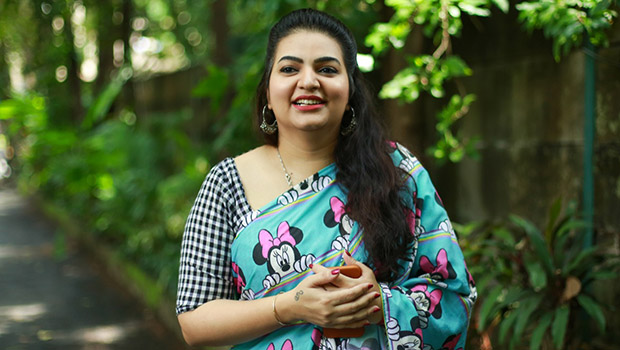 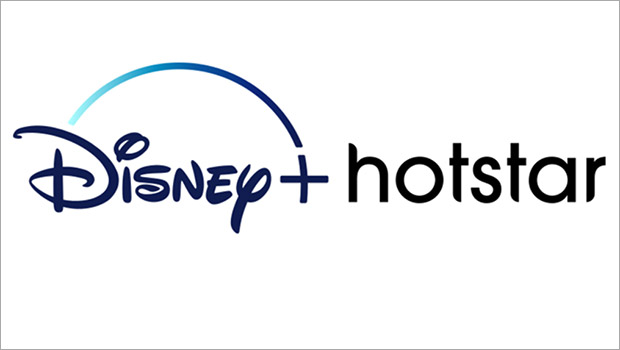 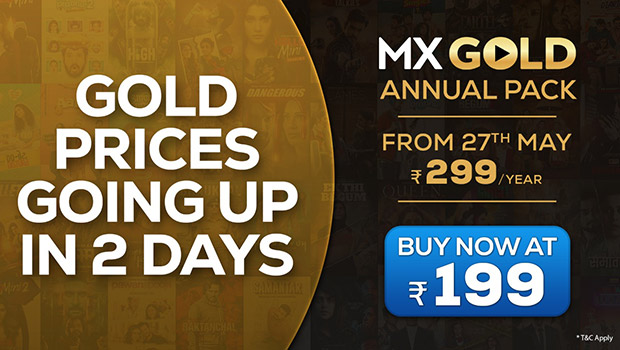