With Watcho, Dish TV becomes the first DTH company in India to launch a dedicated OTT platform with its own original content. The platform is focusing on new-age content like original series, short films, on-the-go snackable video content, celebrity collaborations and infotainment videos 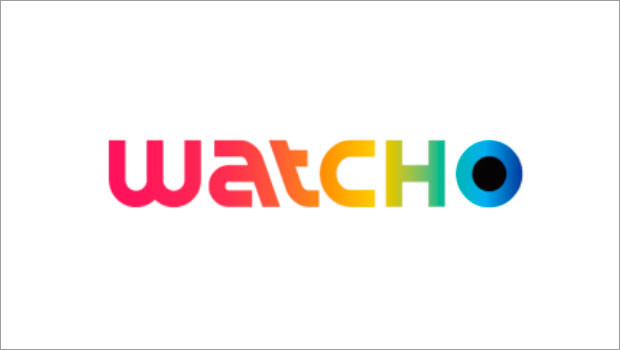 Entering the digital video content segment, Dish TV India Limited has announced the launch of its new OTT app ‘Watcho’ with 20 original shows. The original content will be available in Hindi, Telugu and Kannada. The platform will also offer 1000+ hours of library movies, short films and shows.

With the launch of Watcho, Dish TV becomes the first DTH company in India to launch a dedicated OTT platform with its own original content. The platform aims to offer engaging and differentiated content catering to young audiences across the country and not just urban India. The new platform is focusing on a plethora of new-age content like original series, short films, on-the-go snackable video content, celebrity collaborations and infotainment videos.

The content strategy of the platform is focused on the youth audience across India and not just urban millennials. Watcho is also focused on short format storytelling apt for digital consumption. The content cuts across genres like drama, comedy, thriller, romance, food, fashion and poetry. As an introductory offer, the existing users of Dish TV, D2H and new users will have a free subscription of Watcho.

In addition, Watcho also offers several other original fiction shows like Mission Breaking News, Chhoriyan, Rakhta Chandana and original influencer shows like Vote The Hell, Look I can Cook and Bikhare Hain Alfaaz among others.

Commenting on the launch of Watcho, Anil Dua, Executive Director and Group CEO, Dish TV India Limited, said, “We are excited to announce the launch of our unique digital content platform ‘Watcho’, which is an important step towards Dish TV India becoming a unique destination for entertainment in the country. With this, both our brands, DishTV and D2H, have the advantage of being able to offer content through both traditional and streaming medium. We aim to reach over 10 million users in the first year itself.”

Watcho will also provide a creative platform for creators to upload videos showcasing their talent, win rewards and stand a chance to feature in an exclusive original show. The app is available to download and view on the web, play store and app store.

Akash Tyagi, Head OTT, Dish TV India Limited, said, “Our original comedy series ‘Vote The Hell’ in collaboration with popular Indian stand-up comedians, will explore the funny side of us Indians and how we plan to vote during elections. We are confident that the show will be immensely entertaining while delivering a strong message on the importance of voting wisely.”

He added, “Our another big differentiator for Watcho is its user-generated content capability that allows users to showcase the content and become an online celebrity. We will also promote these talented individuals through DishTV and D2H platforms in the coming months. We aim to make Watcho the largest independent storytelling platform which offers digital auditions, fan engagement and many more features.”

Watcho has also collaborated with IFP Campus Connect for a short-films contest in over 25 colleges across India. The contest witnessed participation from several creators and over 1500+ short films created by them are being showcased on Watcho.