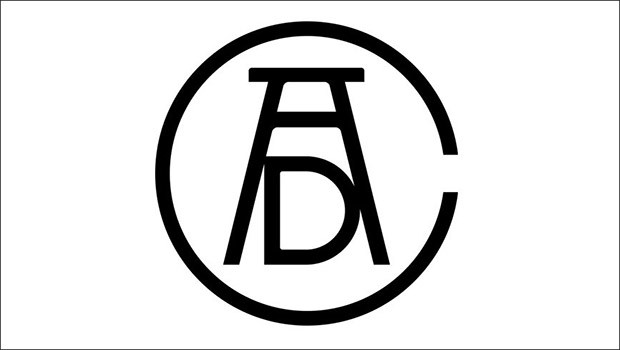 Reflecting the fast-growing use and importance of augmented reality and virtual reality in creative marketing programs, The One Club for Creativity announced that Snapchat will now sponsor a pair of submission categories covering those areas for this year’s ADC 98th Annual Awards.

Under the new agreement, Snapchat is official sponsor of the show’s Interactive-AR/VR and Experiential Design-Digital Experiences categories.

In addition, The One Club has this year created new ADC Annual Awards subcategories for Snapchat single and campaign entries for posts, ads or campaigns utilizing the platform’s individual qualities and strengths.

"Snapchat and The One Club share a passion for celebrating craftsmanship and creativity,” said Augie Chun, Head of US West Coast Creative Strategy at Snapchat, who is on this year’s ADC Interactive jury. “I'm excited to partner with the ADC Annual Awards on the Interactive and Experiential AR/VR categories as a way to highlight world-class Augmented Reality Lenses on Snapchat."

“AR, in particular, has opened the door to an exciting whole new world of creative possibilities,” said Kevin Swanepoel, CEO, The One Club for Creativity. “But what we’ve seen so far is just the tip of the iceberg, as creatives and brands continue to explore new ways to reach and captivate their target audiences.  The market is ready to take off, and we couldn’t have a better partner than Snapchat to elevate and celebrate the great AR/VR creative work.”

The ADC 98th Annual Awards are part of The One Club for Creativity, the world’s foremost non-profit organization celebrating creative excellence in advertising and design. The deadline for entry is January 31, 2019.