From a frustrated engineering student to a digital trends clairvoyant, Kulshresth’s story reads like a script of a Bollywood movie. He speaks to BestMediaInfo.com about his journey to the world of advertising and how despite everything he is an ideas guy first 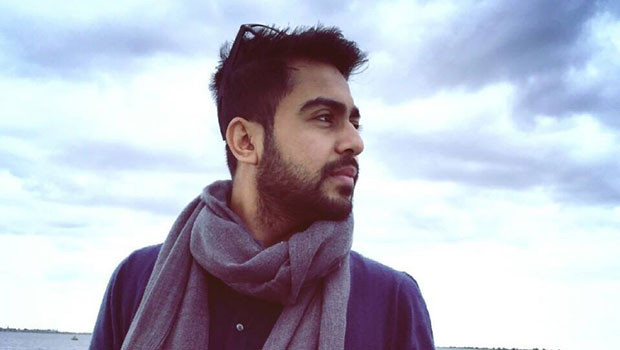 Yash Kulshresth and his journey to the advertising industry would make for an engaging Bollywood potboiler. Essentially because it does read like a script for a Ranbir Kapoor movie, complete with a quest for one’s passion in life and a trusty best friend.

Born and bought up in Mathura, Uttar Pradesh, in a typical middle-class family, Kulshresth had just about three career options open to him to choose from.

“I was always interested in writing. I wrote my first poem when I was in the third standard. But coming from a middle-class background, I had three options in front of me – become a chartered accountant, an engineer or a doctor.”

Also read: United Colors of Benetton up for national unity with its third short film #UnitedByHope

Persuaded by his father, Kulshresth chose to pursue engineering. But four years would prove too long to contain his storyteller’s soul. Kulshresth, a stranger to the field of advertising, met a friend, Utsav Khare, in his very first year in engineering and this is the person who would give him his first peek into the world of advertising.

“I started feeling trapped by my second year into engineering. I asked my father whether I could quit and join a course in advertising. To which my father obviously said no. I failed to convince my dad and so I ran away,” laughs Kulshresth.

But running away was no easy feat. Kulshresth, ever the story-spinner, had to have a script in place and so he decided to write a letter. With the help of a friend, he wrote a letter to his parents and caught the first train out to Mumbai, the city of dreams.

“The hilarious part was my friend, who had helped me draft that four-page letter, was the one reading it out to my parents. He managed to choke up and shed a few tears while reading the letter.”

Once in Mumbai, Kulshresth joined Concept Communication, which was headed by Vivek Suchanti. Concept had just opened its digital wing – Concept One and that was Kulshresth’s entry point into advertising.

“After working there for a while, I joined Pinstorm and that is where the real advertising journey started. While there, I got to work on some of the biggest FMCG brands like Cadbury and Airtel. I also bagged four metals while there for my work.”

Kulshresth moved on to BC Web Wise. There, under the guidance of Chaaya Bharadwaj and Nicole Braganza (a Creative Director then), Kulshresth was given more responsibilities. As a Senior Copywriter, Kulshresth got to work on brands like Pidilite and Asus.

After about two-and-a-half years at BC Web Wise, Kulshresth joined Cheil Worldwide as Creative Group Head. Today, he is Associate Creative Director at Dentsu Webchutney.

“When I joined Webchutney, it was just Ananda Sen and me. We did not have a Creative Director. Today, we have grown to 12-13 writers in just one team. Webchutney has been a huge learning experience. I like to be in the thick of things and Webchutney has been an adventure from the day I joined. I am attached to Webchutney because I really relate to the organisation, the people and the thinking.”

Speaking about the project that he had the most fun working for, Kulshresth said, “I wouldn’t call it the project that I had the most fun working for, I would rather call it the most fulfilling project I have worked on so far and that would be the ‘Jump For Health’ campaign we did for Aditya Birla Capital Health Insurance. We asked people to jump and donate those jumps so someone could get a prosthetic leg. This campaign is special not only because we won an award for it but also because this campaign helped more than 800 people walk again.”

According to Kulshresth, every campaign is challenging, till you get the right brief.

“Until you get the right brief and you are able to decode that brief, every campaign is challenging. But if I had to pick one, I would say the latest campaign we did for PGI was challenging simply because of the plethora of content we have surrounding Friendship Day. A lot has been said and done around Friendship Day. We had to come up with something new and the very idea that friendship will outlast any emotion in a relationship was a very fresh thought.”

An ideas guy, the thing that Kulshresth really likes about this industry is the opportunity it affords one to meet new people.

“Advertising is not the only creative business in the world but what I really like about the industry is the canvas. You get to work with thinkers, artists and designers. Very few industries afford you that kind of creative canvas and even then, the frequency with which you get to meet new talent in advertising is not possible anywhere else.”

For Kulshresth, his biggest achievements are not the metals that he has won for his work. It is his father’s acceptance of his passion and his work.

“Running away felt like a very heroic thing to do back then. Today, I am aware of the pain that I caused my parents. For the first five years, my father kept asking me whether I was sure of what I was doing. But when Cheil happened and when I joined them as Creative Group Head, that title meant a lot to my parents. He was very proud of it and he went about telling all our relatives about it. For me it ended that loop of doubt and that really is a big achievement for me.”

Kulshresth believes that his biggest strength is humour and being somewhat of a digital trends clairvoyant.

“One of my key strengths is predicting digital trends. Since I am able to predict these trends, I am able to device my strategies according to them.”

A state-level table tennis and cricket player, Kulshresth enjoys playing the two sports during his free time apart from writing his own music and web series.

And if not advertising what would he have been doing?

“Anything that has idea at the core of it.” 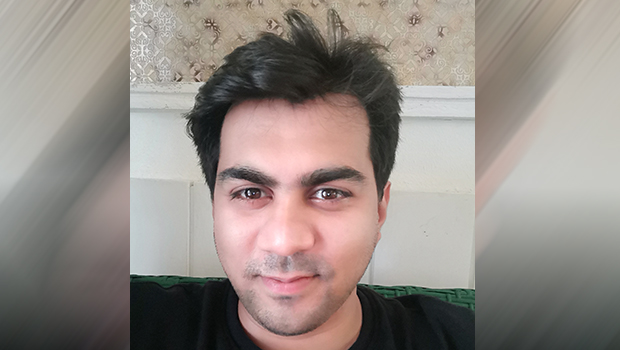 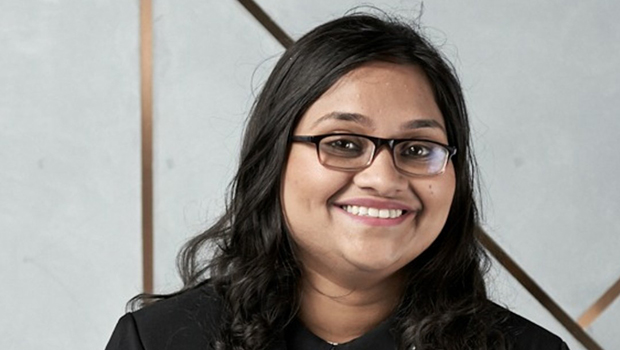