The Kantar Worldpanel report says the frequency of purchase of Patanjali’s products went up significantly in 2017. But Parle still continues to be India's leading brand followed by Amul, Clinic Plus and Britannia. Among top 10 brands in India, Ghadi, Wheel and Colgate lost market penetration 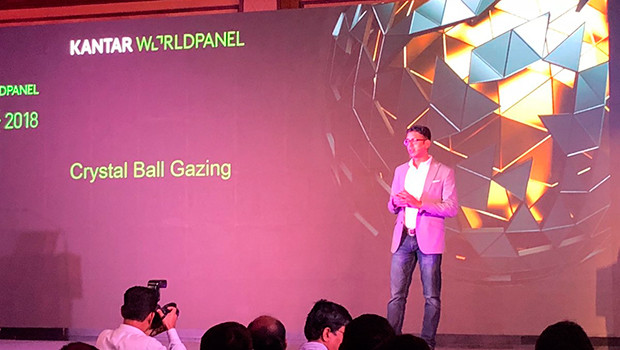 The Baba Ramdev-led Patanjali Ayurveda has increased its market penetration in India from 27.2% in 2016 to 45.4% in 2017, says the Brand Footprint 2018 study by Kantar Worldpanel.

The company has also raised its rank from No. 30 to No. 24 on the brand footprint report.

As per the CRPs ranking, Parle leads the list followed by Amul, Clinic Plus and Britannia. Interestingly, despite having 3605 CRPs (touchpoints), Amul has 17.8% penetration in the country. It might be because dairy products are more regional on affinity grounds. Among the top 10 brands in India, Ghadi, Wheel and Colgate decreased their penetration in the market.

Ranking of the top brands as per penetration in the market:

Ranking of the top brands as per CRP in the market:

Patanjali saw the frequency of purchase of its products increasing significantly. The categories of products such as handwash and toothpaste also saw improved retention.

The study analysed Patanjali in depth, mentioning that the penetration of the brand has shown a tremendous growth from 14% in 2015 to 45.4% in 2017. It was cited as an example of how some of the most impressive growth stories are heard locally.

Globally, within the FMCG sector, 35.4% of the total brand spending was by the global names against 64.6% for the local brands. The Kantar Worldpanel report explores the local brands growing CRPs and penetration in specific markets, and why they should be celebrated just as much as their global peers.

Patanjali featured in last year’s Brand Footprint and deserved more in-depth analysis given its continued success throughout 2017. The study mentioned, “While Maggi remains the fastest-growing brand with a global reach, Patanjali’s jaw-dropping increase of 400 million CRPs in Asia makes it officially the biggest grower in our ranking.”

The brand leapt up more than 85 million new shoppers. Any brand achieving such success will undoubtedly pull more than one lever for growth and Patanjali does not disappoint. It’s pulling on all five.

The report says, ‘close to 60% of any new launches in FMCG in the last four years were variant launches.’ Patanjali looks like a huge contributor to this. On the back of suitable variants, the brand has been able to expand its reach to new households with diverse needs. Bathing soaps saw a wide range of products containing different natural ingredients for specific benefits. It is the second largest category of the brand. While a consumer might not shift from his/her favourite variant, it just gives the brand option to reach additional households with alternative products.

The brand has also continued with its momentum, on the back of expanding into newer regions (geographically). In 2017 it focused its marketing activity in Southern and rural India, with South India seeing the highest penetration growth (183%) and rural areas having far higher growth than urban.

The brand has presence with over 30 products. However, the retention of the Patanjali brand name across its portfolio has ensured unified branding and communication. This might be one of the reasons why its brand recall is higher than competition, because the competitors have different brand names in different categories unlike Patanjali. It’s paying off with Patanjali reaching more households and inspiring existing buyers to buy a wider range of products. Interestingly, an average customer now chooses 3.1 Patanjali products in 2017 versus 2.6 in 2016.

‘Ayurveda’ is one more aspect that keeps the brand going. One of the benefits that it got from Ayurveda was in its flagship product Dantkanti. The toothpaste addresses one of the key needs for Indian consumers, pain relief. According to Kantar Worldpanel’s research, relief from tooth pain or sensitivity, or swollen or bleeding gums, are among the top factors attracting Indian consumers to the product.

Patanjali is unique in that. Pain relief is not a benefit associated with any other mainstream toothpaste in the Asian market and it plays up its use of the age-old medicinal practice to meet this need.

The brand has made sure on almost all its sales touchpoints that the products from across categories stick together, getting the same shelf-space. Be it the exclusive Patanjali stores stocking a wide range of products under one roof or negotiating with the larger retail chains like Big Bazaar and Hypercity. This gives the brand a huge opportunity of increasing moments of interaction and triggering trial purchases. At the other modern trade outlets, displaying the products together increases the likelihood of shoppers buying another product from its range.

Few other feats in Indian market

Lay’s: In India, Lay’s bounced back from declining CRPs in 2016, inspiring a turnaround through promotions on small and mid-sized packs, and its “more chips in every bag” message. Success here meant Lay’s reclaimed occasions it had lost to traditional salty snacks, adding five million Indian shoppers in 2017.

Maggi: The comeback king Maggi increased CRPs by 365 million globally, making it the fastest growing global brand in the ranking. Significantly, this growth came almost entirely from India. Rewind to 2016 and Maggi faced disaster, losing nearly 200 million CRPs in India – a country representing 29% of its CRPs – after several high-profile product recalls. But manufacturer Nestlé invested heavily in media spend and rebuilding trust to get products back on shelves, and today Maggi’s CRPs outstrip its 2015 position.

Colgate: Challenger brands and local players remain a threat, but there are signs of strong performance under pressure, especially for Colgate in India and Brazil, where penetration is already at more than 85%.

Unilever: For Unilever, one of the biggest drains on its global CRPs in 2017 was Lifebuoy – its number one brand globally – which lost more than 10 million in both India and Indonesia. However, Unilever is a manufacturer with many great brands and some of these tail-end losses have been recovered, particularly by the performance of Surf Excel detergent in India.

P&G: Leading the way are P&G’s haircare brands, thanks to positive performance in Europe and Latin America. Head & Shoulders has added more CRPs than any other P&G brand, and Pantene has found growth in Latin America.

Macro trends in facial hair fashions and aggressive competition from subscription services spelled a challenging year for Gillette, but it saw continued growth in India and Mexico, and performance in Brazil was steady. With an average in-country penetration of more than 20%, India offers huge potential for the brand. 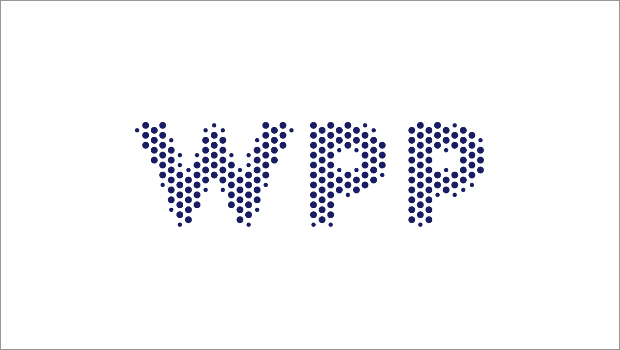 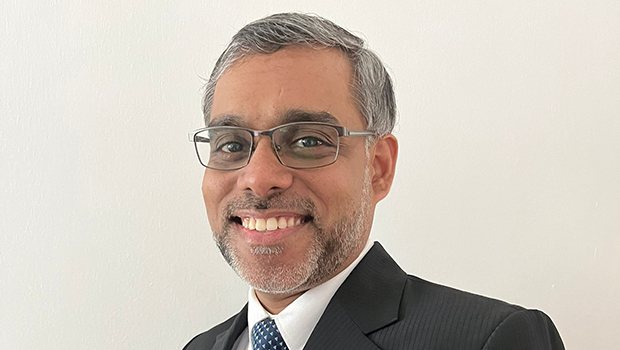