Commentary: Is Havas handling integration in India the right way?

The idea of having all verticals and networks under one roof looks great on paper. But when put in practice, the structure may end up creating fault lines within the agency due to legacy issues. BestMediaInfo.com analyses the potential pitfalls of the structure and what agencies can learn from such experiments 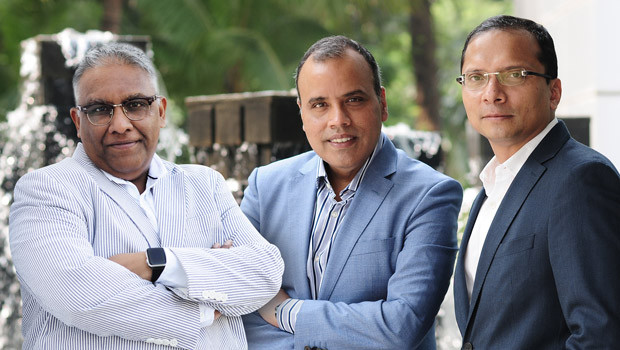 While the proposed mergers of WPP agencies VML with Y&R and Wunderman with JWT are still being worked out, Havas Media Group started integrating all of its verticals under one roof named Havas Village much before globally, which officially kicked off in India in October this year with the appointment of Rana Barua as Group CEO.

After a little more than a month, Bobby Pawar was appointed Chairman and Chief Creative Officer, taking charge of the overall guardianship of a refreshed creative proposition and ensure it permeates client conversations across all Havas Group India disciplines — creative, media, health, digital.

Sitting in Singapore, Vishnu Mohan, Chairman and CEO of Havas Group, India and Southeast Asia, has a diktat from Global Chairman and CEO Yannick Bollore to make all the verticals work together like good old days.

The idea of having all verticals and networks under one roof looks great on paper but the shoddy implementation by big agencies to set themselves up as a full-fledged integrated agency ends up too short of meeting the goal. People with experience say that there are so many cracks in the system that the integration ends up with a dozen fault lines.

Different talents and cultures don't mix well, egos clash and creative minds don't work at their best in such a scenario. This will be the biggest challenge in front of the agency and its new heads Barua and Pawar.

There is Nirmalya Sen as CEO of creative, Anita Nayyar as CEO of media for India and Southeast Asia, and Sangeeta Barde and Susan Josi as Managing Partners of Havas Life Sorento. There are bosses for each vertical. And when you bring them all together and say that you all are a team from tomorrow and every top leader has to report to new bosses, it may not be the happiest thing for leaders and hurt their egos as they were earlier independent.

The cracks began to appear within weeks of Barua’s appointment. The Group CEO for India by definition and perception was meant to head all the verticals, including media, but the agency had to announce the elevation and change in reporting structure of Havas Media CEO Anita Nayyar after 20 days. Nayyar was elevated to the role of Southeast Asia CEO in addition to her role as India CEO.

With the appointment of Pawar, the news of Havas Worldwide CCO Nima Namchu quitting came out. BestMediaInfo.com has learned from reliable sources that more churn in leadership is expected to take place in coming weeks.

Interestingly, the existing leadership learned about the appointment of Barua and Pawar through the media and were mostly in dark while the plan was charted out by the Singapore office even when rumour mill was abuzz with these names. Barua was initially introduced as a consultant but the Indian management knew that he would eventually take on a larger role.

Was the leadership of the agency apprehensive about the acceptability of the new leaders and hence kept it as a top secret?

In the time of falling consumer attention, the agencies need to do something fundamentally different from the ongoing approach. The traditional ads are dying with ad-free watching on Netflix and Amazon Prime. The content integration that's happening is poorly executed. But the solution doesn't lie in going for badly planned integration. The ad agencies need a reboot and not a superficial integrated team structure that fails to deliver.

Time will tell how effectively such integrations are being done and how soon Havas will succeed. But the agencies need to leave their insecurities behind and trust their and their people’s actions and intent.