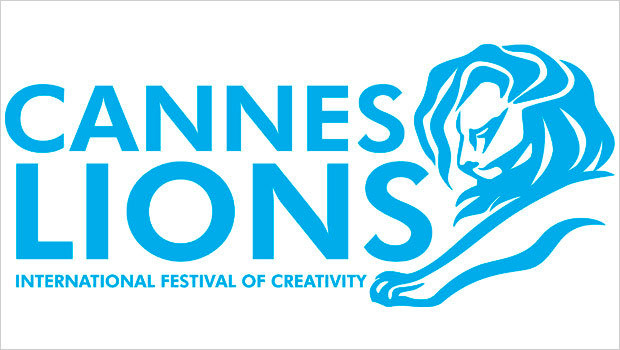 On the final day of Cannes Lions Festival of creativity, India created a history by fetching the country’s second Grand Prix in a year. Ogilvy Mumbai’s campaign ‘Savlon Healthy Hands Chalksticks’ for Savlon has got a Grand Prix in the Creative Effectiveness Lions category.

Commenting on the win, Kainaz Karmarkar and Harshad Rajadhyaksha, Chief Creative Officers, Ogilvy & Mather West, said, “This is the kind of win that makes you forget all the words you know since childhood but we have managed to hold on to a few. This award belongs to the bravery of our ITC Savlon client and our Team Savlon back in the Ogilvy office. Mahesh Ambaliya, the originator of the idea, we salute you. Humbled to be on the stage on the same night as Piyush Pandey and Prasoon Pandey. This can only be God at work.”

The first Grand Prix was won by TBWA\India for ‘Blink to Speak’ campaign.

Brothers, Piyush and Prasoon Pandey, were honoured with this year’s Lion of St. Mark award for outstanding contributions to the industry.

In the Glass Lion for Change category, FCB’s Sindoor Khela has got a Gold, Cheil Worldwide India’s Samsung Technical School has got a Silver and BBDO India’s #StandByToughMoms has got a Bronze.

Rohit Ohri, Group Chairman & CEO, FCB India, said, “With this Glass Lion win, FCB's campaign for TOI is now one of the most awarded Indian campaigns globally. This Glass Lion is a testimony to our deep belief that Behaviour Change lies at the very foundation of advertising effectiveness. Through this campaign we changed a 400 year old tradition of discrimination into a new tradition of sisterhood.”

The three shortlists in Sustainable Development category could not impress the jury to win a Lion. Isha Foundation’s Rally for Rivers campaign had two shortlists under the Life On Land and Climate Actions subcategories. The other shortlist was Tata Capital’s Salaam Loan under the poverty section.

Winners for Titanium and Film Lions were also announced where India had no show.