The network is expecting to increase its annual distribution revenue from the Rs 3,500 crore that it earned in 2017 to Rs 5,500 crore in 2018. While Airtel TV and Dish TV have openly rejected the proposal, the MSOs are under similar pressure 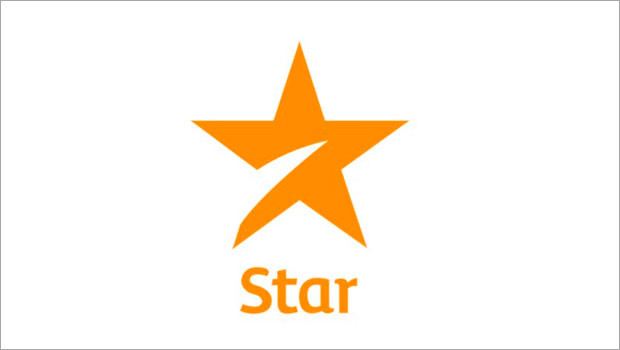 In a bid to recover the hefty investment Star India has made in acquiring broadcast rights for the Indian Premier League (IPL), the broadcaster has sought a 35-40% hike in the annual distribution deals from DTH operators and MSOs.

The network had acquired the consolidated international TV and digital rights for the premier cricket tournament for a period of five years starting with the 2018 edition at a cost of Rs 16,347.500 crore, which means Rs 3,270 crore spent per year or around Rs 55 crore per match.

In order to justify the spends and get the returns right from the first year, the network has taken multiple steps like telecasting the tourney in six languages, demanding over double the ad rates and tying up with the telcos to earn digital syndication revenues too.

To top it all, the TV distribution leg is also being pushed out of the bounds as the network is expecting to increase its annual distribution revenue from the existing approximation of Rs 3,500 crore that it earned in 2017 to Rs 5,500 crore in 2018.

While Airtel TV and Dish TV have come out in the open to reject Star India’s demand, calling it unreasonable, the multi-system operators (MSOs) are being pressured by the broadcaster to increase the subscription rates.

A senior executive of a leading national MSO said, “Star India has been trying to arm-twist to increase the subscription rates. They are asking for a 35-40% hike over the total network distribution deal in the new deal. IPL is only for two months and it is difficult to generate such revenue for us.”

“Sony is not going to decrease its rates because it has no IPL. It will only increase the distribution value of Ten. On the other hand, Star too is trying to add almost the same amount on account of IPL. The 40% that Star India has demanded is a combination of normal annual hike (which is about 10%) and the one on account of IPL,” explained a senior executive from a distribution vertical.

Another national MSO representative opined, “Even Sony used to demand a hike that was similar to these percentages but the scenario was different. The base at which the hike was being asked and agreed upon was different. What do you think would Sony’s distribution revenues be in 2008? Also, the analogue market was a huge game changer then, when it came to the negotiation table.”

The MSOs are pointing out is that there is no way the subscribers will agree to a hike in their package pricing. In this case, how are the MSOs supposed to earn as before and still pay more?

An email sent to Star India officials for a comment went unanswered.

A senior official from yet another MSO explained, “All broadcasters are suddenly trying to hike ad rates. The new deal with Star India is not yet renewed and the negotiations are still on. We have already digitised, the STBs are already seeded, transparency has been established. It’s not possible to increase rates so frequently. Everything remains the same but we have to pay more. If they (broadcasters) want more money, they must communicate to their viewers that the channels have gone costly. The subscribers should be made aware about the new MRP and we will be able to collect more money and give it to the broadcasters.”

He added, “Subscribers watch merely four, five or six channels from each of these networks, but the broadcasters push the whole bouquet and a property like IPL helps them even more.”