IRS 2017: Is it time to do away with AIR on basis of yesterday’s recall?

Industry leaders and experts question the relevance of Average Issue Readership on the basis of yesterday's recall as readership habits are changing and people may not pick up a newspaper everyday necessarily. AIR, they claim, will end up projecting negative growth 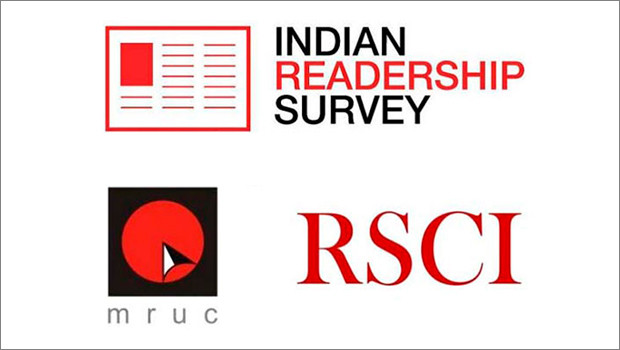 MRUC and RSCI projected a 40 per cent growth in the total readership on the basis of last one month’s recall of readers in IRS 2017 over 2014 to paint the readership of print publications all green at large while bringing back the TR as an alternative metric along with Average Issue Readership (AIR).

The growth was mere 0.6 per cent in four years on the basis of Yesterday’s recall, which is termed as AIR. The other parameters of TR calculation in the IRS 2017 are “Up to three days” which has registered a growth of 16 per cent and “Up to seven days” with 26 per cent growth.

Although IRS 2017 has been refrained from comparing with earlier editions, MRUC itself compared the overall readership data over 2014 to show a larger picture of the growth of publications.

BestMediaInfo.com in its report last week had established that TR would be a tool to just start the series of announcements on a positive note while AIR will remain the buying currency. However, the publishers have started claiming their leadership on the basis of AIR figures in their communications, albeit without comparing with the earlier editions.

If one largely looks at the AIR numbers of major publications including newspapers and magazines, five out of 20 publications have lost readerships (AIR). Among 15 out of 20 publications that have witnessed growth, there are six magazines with strong growth, which goes up to over 200 per cent. It is evident that magazines have benefited from their periodicity as larger periodicity has thrown larger growth figures. Hence, daily newspapers are the most aggrieved parties in the latest survey.

The CEO of a publication house that claims to be one of the largest among world questioned the logic behind still continuing with the AIR on the basis of yesterday’s recall when the reading habits have changed. “The reading habits have changed as readers do not necessarily pick up the newspaper every day and this will show a negative growth in the readership of a newspaper,” he told BestMediaInfo.com.

Elaborating further on this, he said, “A question like ‘did you read the newspaper yesterday’ could throw positive or negative result basis several factors. Like I was on holiday or I was travelling or I was sick or I had a morning engagement. So, it is a very stupid question in my view because it will not capture the essence of readership. Look other categories in people measurement. All digital measurements are done on a monthly basis and TV measurement is on weekly basis. So, whether one read the newspaper or not yesterday, has no meaning. People understand that a Monday morning newspaper has a different meaning than of Saturday.”

A seasoned media observer said, “Given the flat growth in AIR on the basis of yesterday’s recall, the publications will continue to struggle for better advertising rates, which was one of the biggest point of anxiety before them. All the industry stakeholders will have to reconsider the decision to continue with the yesterday’s recall looking at the changing consumption habits. The currency must have the agility to stay abreast with changing time.”