Though MRUC said the latest IRS figures should not be compared with earlier editions, one can broadly make out that there is a steep fall in AIR numbers since the 2014 survey 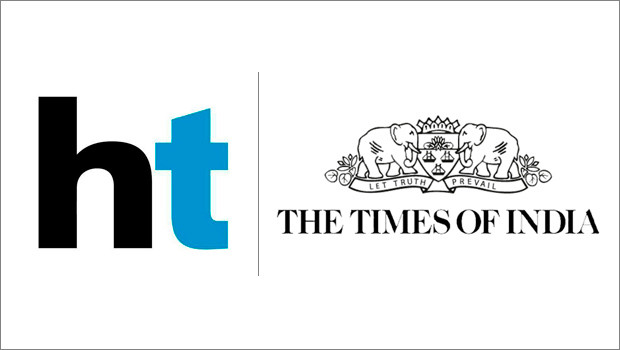 Even though the MRUC said that the latest IRS figures should not be compared with the earlier editions, one can broadly make out that there is a steep fall in AIR numbers since IRS 2014.

The Total Readership (TR) numbers released on Thursday had shown a huge jump in readership of most of the publications.

According to the data made public by the newspaper in its Saturday edition, HT leads the Delhi-NCR market with an AIR of 16.2 lakh followed by The Times of India with 11.9 lakh readership. In Delhi market alone, HT recorded an AIR of 13.89 lakh as compared to TOI’s 10.27 lakh.

Mumbai is continued to be ruled by The Times of India with 11.6 lakh readers while HT had an AIR of 8.3 lakh in the financial capital of India.

“HT has emerged as the largest brand in the most important English markets of Delhi plus Mumbai with a combined AIR of 24.4 lakh,” Hindustan Times said in a press statement.

HT has also shared the readership numbers of the Punjab market where it has surpassed The Tribune. The English daily from HT Media has captured No. 1 position in the region with an AIR of 2.7 lakh in comparison to The Tribune’s 2.4 lakh.

Mint, HT Media’s business daily, consolidated its No. 2 position among the leading business dailies in India with an Average Issue readership of 2.39 lakh.