The agency managed to acquire several big clients in 2017 and was able to meet its growth targets despite strong headwinds. It's now launching a separate content marketing division to expand its offering 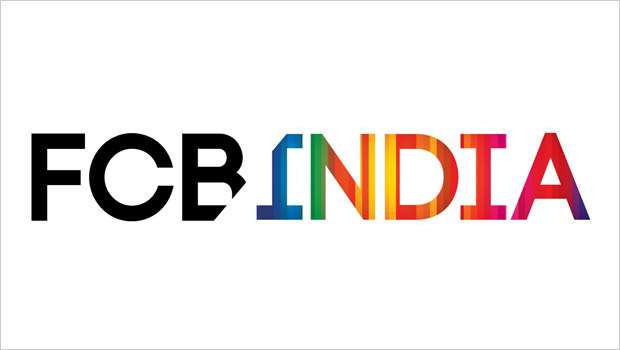 FCB India will soon launch a separate content marketing division to strengthen its content offering. The agency has identified content, design and experiential marketing as key growth drivers for 2018. The division is likely to be operational in the first quarter of the next financial year.

Talking about the challenges the agency faced last year, Ohri said that despite storing headwinds, the agency was able to meet its targets. FCB India managed to acquire several big clients.

“It has been a tough year for the Indian economy. Demonetisation and GST have been speed breakers. That said, most of our clients have seen an all-time-record-high growth.  The FCB India group has met its targets for 2017.”

Among the contributors to the agency’s growth targets, Horlicks was the biggest account won in July last year. For decades, JWT was the agency on the brand. Other major account wins for the agency in 2017 were Hamdard’s key brands, Tata Docomo’s Enterprise Business and SBI Mutual Fund.

After being on the planning, strategy and business side of the creative world, Ohri understands the true value and importance of creativity. When the creative fraternity around the world is cribbing about falling margins and profitability, Ohri’s eyes are set on the agency’s creative excellence as primary target.

When asked about his targets for 2018, he said, “When creative companies are obsessive about profitability and margin, a culture of fear grows in them. Fear limits creativity. The work produced in these environments is always ‘safe’ and middle-of-the-road. At FCB India, we are focused, single-mindedly on creative excellence. The entire agency has targets for creative excellence. These targets are based on our new global creative scale. I’m certain that 2018 will see the results of this focus.”

Breaking the stereotype of being called an old-school agency, Ohri had already upped the agency’s digital play in 2017. Last year, FCB India integrated its digital capabilities for the group agencies and appointed Vikas Parihar to lead the Digital Integration as President. With this new thinking, there won’t be a separate digital team but everyone will be digitally equipped at FCB.

After joining FCB India in July 2015, Ohri started strengthening the agency’s creative team and offering. When asked how FCB India is keeping abreast with the fast changing consumer behaviour, Ohri said, “The creative transformation at FCB Ulka started a couple of years ago. I’m hoping that 2018 will see the agency emerge as a creative powerhouse producing the best media-neutral brand platforms.”

FCB India agencies have no set model of fee structure as Ohri insisted that there won’t be a set model for anything. “We live in a VUCA (Volatile, Uncertain, Complex and Ambiguous) world. Agencies that best navigate this volatility are the ones that will survive. And in my book, the only way to navigate this volatility is by focusing on creativity.”

FCB prides itself on being a ‘Local Global Network’. “Our corporate/global structure is very lean and cost structures are prudently managed,” said Ohri.

Last year, FCB Ulka also launched another marketing and communication agency ‘Bushfire’, equipped to provide start-ups with all the services they would require in a menu format.