Commentary: Can IRS 2017 put an end to the stakeholders' anxiety and fear?

As IRS comes out of the woods tomorrow after four years, the publishers and media agencies are both hopeful and sceptical. Lack of any credible readership measurement currency hasn't allowed papers to get the right ad rates. Whereas, media planners are just spending on the basis of perception without knowing if their monies are riding the right platform 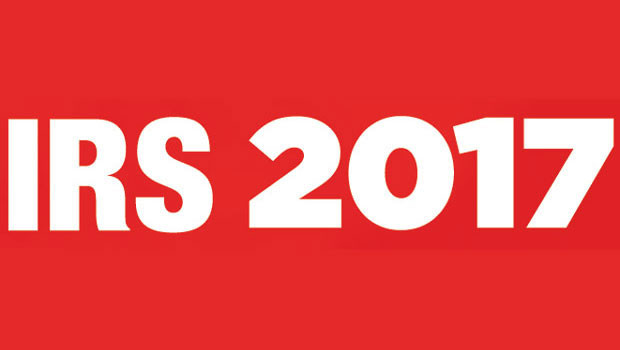 After operating on discounted advertising rates for almost four years of a data dark period in the Indian print media, the publishers finally have the reason to rejoice with the launch of the new Indian Readership Survey (IRS).

It is quite obvious that in the absence of data, there is no evidence of growth or intensity of reading habits. Suppose a publisher wants to hike the rates by 10 per cent. The advertiser then starts questioning it when there is no logic or reason in support of the hike.

Top newspaper publishers, who have been offering discounts on ad rates to undercut the competition, are hoping that IRS will provide a clear picture on readership, which will help them revise their ad rates annually. Media agencies too are expecting to get a better rate of return on their ad spend once the numbers are transparent and TG related details are available.

Media agencies to date have been planning their ad spend on the four-year-old number or the perception that a certain brand is strong. In markets like Delhi, publishers have lost a lot as there isn't much difference between the number one and number two. Both have been undercutting each other’s ad rates to gain volumes.

And it's not only undercutting of ad rates. In Hindi, the leader has been increasing ad rates every year by 10-15 per cent just on the basis of a ghost rate card.

Top regional and language newspaper sin certain markets have had a habit of increasing the rate card every year. There was a timewhen Jagran kept on hiking the rates to an extent that it doubled the charges in four years, ultimately negotiating it to 50 per cent.

The credibility and robustness of ad rates have come down in the absence of any readership measurement currency as ghost rate cards became more prevalent in the single player dominant markets.

Though the IRS is all set to be launched tomorrow, the industry is still sceptical about its continuity. Between 2012 and 2014, there was no IRS and the last numbers were released in 2014. This time as well, Nielsen is doing the survey for MRUC. Experts believe that this time around, the industry will love to see is what Neilson has done to make this data more reliable. It is still not clear whether the new IRS will be launched quarterly, six monthly or annually and whether it will have time spent.

The wider acceptability of the new IRS will only decide its continuity but the stakeholders are also anxious to know why it took four years to come up with the new set of research data. Many publishers told me that the industry has been taken for granted for long. “Just because MRUC is a not-for-profit organisation, it does not mean that the money paid by the agencies and other stakeholders are all in the waste,” an anxious publisher told me.

Lesser or no controversy would depend on how much IRS can keep everybody happy. And my feeling is that this time around, the IRS is going to even out margins between top three-four newspapers. If the differences in readership come down, then the controversies will come down.

The new sets of media planners who have entered in the last four years don't know anything about IRS. Agencies haven't been using it. In such scenario, MRUC should have done roadshows and pre-launch workshops as ABC and BARC have been doing to educate their users.

The industry is hoping IRS comes clear with the methodology and establishes itself as a credible currency so that the entire print adex of more than Rs 20,000 crore could provide better ROI to brands.

Tags: Commentary Can IRS 2017 put an end to the stakeholders' anxiety and fear? IRS 2017
Advertisment
More from this section