The digital agency won the account after a multi-agency pitch. The account will be handled from the agency’s Delhi office 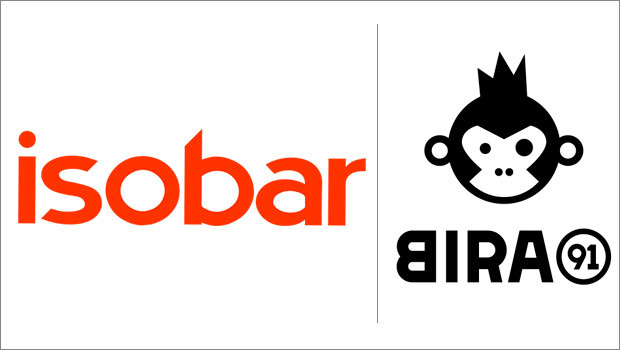 It is for the first time that the country’s first craft beer brand has brought on board a digital agency on record.

The account was won after a multi-agency pitch. The mandate includes full digital services for the brand. The account will be handled from the agency’s Delhi office, informed sources.

On the advertising front, Bira communicates to its consumers on the digital front only. Until now, Bira has partnered with Zomato and Saavn. There is also an online series with Rocky and Mayur called ‘Bira 91 HotStuff’ – where Rocky and Mayur go exploring the hottest chillies in India and pairing the hottest dishes with a chilled Bira 91.

Bira sold around six lakh cases last year and is aiming to close the current financial year at three million cases. The company, which already has two operational breweries, expects to grow three-fold next year to be a Rs 450-500-crore brand.

The beer brand is the brainchild of first generation, New Delhi-based entrepreneur Ankur Jain (36). The beer is available in Delhi, Mumbai, Bengaluru, Pune, Goa and Kolkata, and was launched in New York this summer, where Jain has set up an office with a small team.