Ankur Jain, Founder and CEO of B9 Beverages, speaks to BestMediaInfo.com about his plans and ambitions for Bira, a brand that has become an instant hit 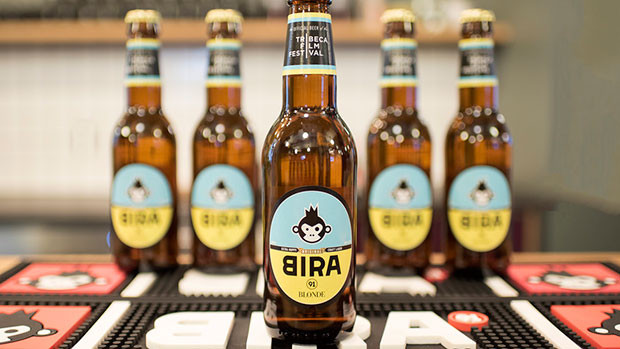 B9 Beverages Pvt Ltd, the maker of the country's first craft beer Bira91, is planning to raise $150 million in the next three years as the company plans to expand its international footprint and become the first global beer brand from India.

In an interaction with BestMediaInfo.com, Ankur Jain, the founder and CEO of B9 Beverages Pvt Ltd, said the company was looking at strengthening its presence in the US market where it launched in 2016 and plans were also afoot to launch in five new international markets – Singapore, Thailand and London, Hong Kong and Dubai.

“We are expanding to newer cities in USA like Boston, Philadelphia and Massachusetts along with other international markets," Jain said. The brand that was launched in 2015 is present in 22 cities in India and is expecting to clock Rs 180 crore in overall revenues in the current fiscal.

Bira sold around six lakh cases last year and is aiming to close the current financial year at 3 million cases. The company, which already has two operational breweries, expects to grow three-fold next year to be a Rs 450-500-crore brand.

Jain said, “During the summer of 2016, Bira was selling around 50,000 cases a month, five times of what it sold the previous summer. And right now we’re aiming to close the fiscal at 30 lakh cases.”

Given the ambitious expansion plans, Bira does need heavy funding as well. Currently, the venture is backed by Sequoia Capital and Angel investors, including Snapdeal Co-founders Kunal Bahl and Rohit Bansal and Zomato’s Deepinder Goyal. Bira 91 has raised a total of $38 million so far from Sequoia Capital.

Talking about the future investment plans, Jain said, “Over the next few years, we’re going to deploy a large amount. Some of that will come from debt and some from equity. We may need to raise around $150 million over the next three-four years.”

Earlier, a major chunk of the brand’s overall sales used to come from bars and cafes, but now it is seeing a shift towards retail outlets.

The name of the brand is inspired by the Punjabi word for elder brother Beere and Veere. Also in East India, one uses the word Bir for the brave one. 91 is the country code for India. Bira in some languages across the globe is synonymous with beer.

Jain said, “We wanted a name that was fun, short, tongue-in-cheek, easy to remember but at the same time also sounded very Indian. They may not understand what it means, but it sounds very Indian. So for us that was the biggest bet, that customers would be willing to pay premium for something that is so Indian sounding and of Indian origin.”

The logo of Bira 91 is a reverse B, coupled with a playful monkey. Talking about the insight behind the logo, Jain said, “The logo shows a spirit of rebellion against the conventional. The monkey stands for fun and accessibility; it was also different from the regular tiger-lion mascots that most alcohol brands go for.”

On the advertising front, Bira communicates to its consumers on the digital front only. Bira has partnered with Zomato and Saavn. There is also an online series with Rocky and Mayur called ‘Bira 91 HotStuff’ – where Rocky and Mayur go exploring the hottest chillies in India and pairing the hottest dishes with a chilled Bira 91.

Jain thinks that one thing that is a hindrance for the brand on the advertising front is “The restrictions on alcohol advertising, but that is something that all brands worldwide have to work around.”

Also, Bira has no plans to use television as an advertising medium for the near future.

Jain’s journey with beer started in 2009, when he started importing 25-30 beer brands from Europe and the US. Jain continued telling his story, “The attempt was to figure out what kind of beer actually works with the Indian consumer. One of the beer styles that everybody enjoyed was wheat beer. And the second beer style and which we found really worked is Czech-style Pilsners. Nobody was really doing them here, when we started in the summer of 2015.”

Bira91 currently sells in five varieties: Blonde, Light, Strong, White and IPA. Talking about the performance of the Light and Strong, Jain said, “They have been very well-received by the consumers. Light is something people are still getting educated about – the low-calorie offering has resonated well with the audience in metros, especially women. Strong is also doing well – the market required a good tasting strong beer.” 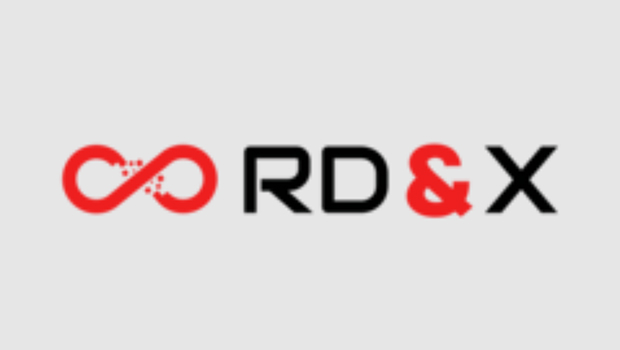 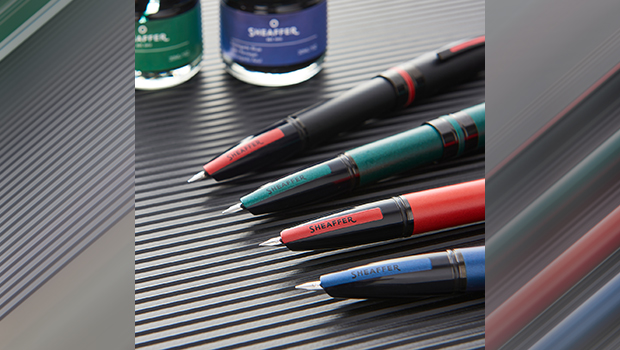 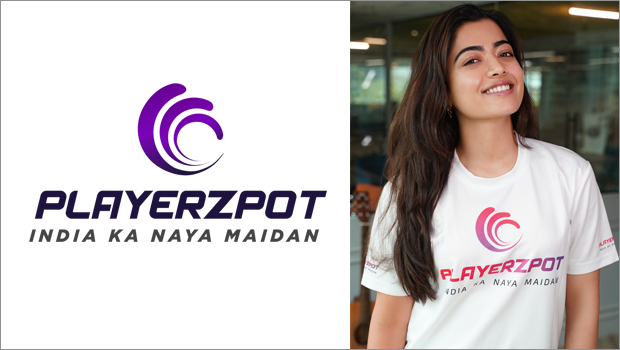 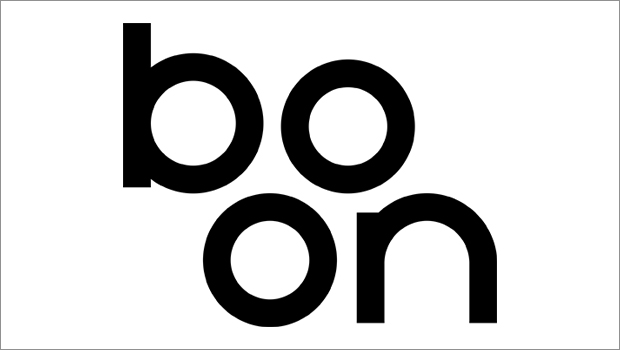 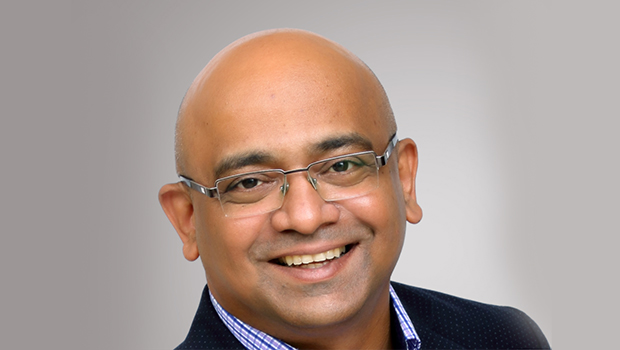