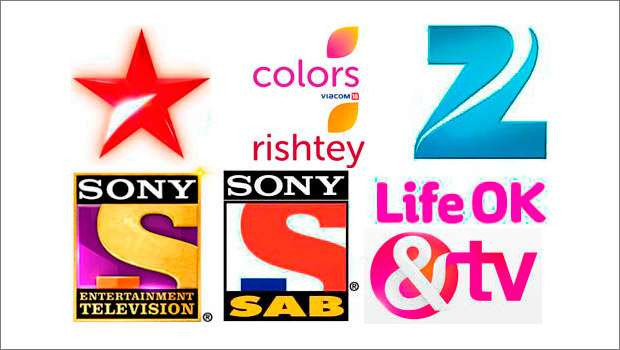 In the urban flock, both shows of Colors have found a place in the top-five list. On the back of the two properties, Colors has gained as many as 80 million Impressions to come close to Star Plus. Zee TV too improved its numbers to topple Star Plus. Last week, Star Plus and Zee TV were merely a few thousands Impressions.

The channel rankings in the urban and rural respective markets have also shuffled a bit, but not a major change as Star Plus and Zee Anmol continue to lead the two flocks, respectively.