The show is being marketed with a 360 campaign, including outdoor, television and print media 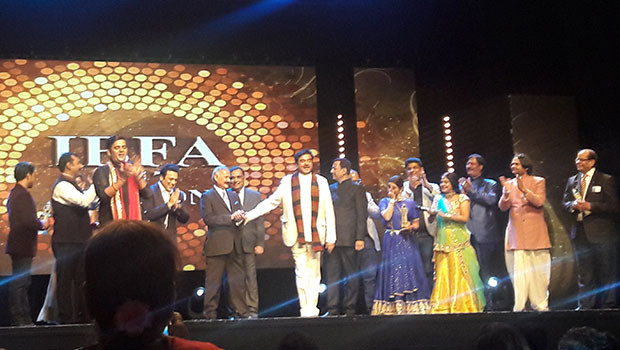 The Dishum International Bhojpuri Film Awards (IBFA) 2017, held in London on July 30, will air exclusively on Dishum Channel on August 27. Organised by Yashi Films and in its third edition now, the IBFA Awards were earlier held in Mauritius (2015) and Dubai (2016).

The show is being marketed with a 360 campaign, including outdoor, television and print media.

Vishal Gurnani, Director, Dishum Broadcasting Pvt. Ltd., said, “Bhojpuri is the second largest speaking language after Hindi. Not only in India but in every corner of the world you will find Bhojpuri-speaking people. ‘Dishum Channel’ is all set to enthral viewers and transform Bhojpuri television from August 15. The Dishum IBFA Awards is our endeavour to spread Bhojpuri Entertainment and Bhojpuri culture across the world!”

The next edition of the Dishum IBFA Awards will be held in Malaysia in July 2018.