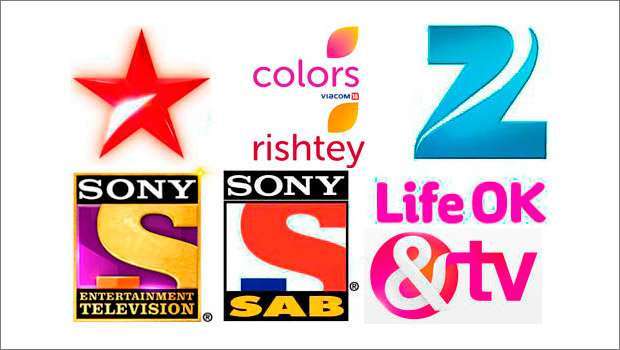 In Week 24 (June 10-16) of BARC India data, Sony Pal has toppled Star Plus in the combine U+R markets to reach the No. 1 spot. While Star Plus has lost numbers significantly, the lower rank GECs seemed to have gained marginal numbers in the week that went by.

Sony SAB too gained numbers on the back of Taarak Mehta Ka Ooltah Chashmah re-entering the top five programmes’ list in the urban markets. The ICC Champions Trophy matches have been listed as the most watched programmes in the rural and combined U+R markets.