Impact and implications of BARC’s boycott by English news channels

It is for the first time that the channels have walked out of the measurement system set up by industry bodies – IBF, AAAI and ISA. BestMediaInfo.com asks stakeholders ‘what next’ 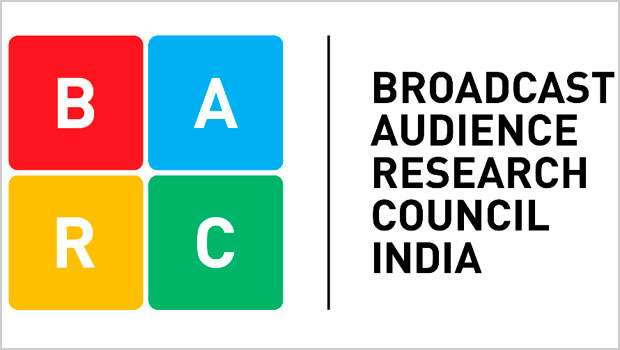 In response to the release of Republic TV’s launch week viewership numbers by the Broadcast Audience Research Council of India (BARC), English news channels that are members of the News Broadcasters Association (NBA) pulled the plug on BARC on Thursday evening.

It is for the first time that the channels have walked out of the measurement system after the launch of BARC. The earlier measurement body – the Television Audience Measurement (TAM) -- had often faced this situation.

Why was such a decision taken? One of the broadcasters who pulled out explained, “If one closely examines the English news genre in past four weeks versus the week 19 data, none of the players have really lost numbers. Almost everyone is at the same Impressions range as before. However, the new player has still got about 2.1 million Impressions. This means that these are new viewers on the genre. But whenever a genre expands organically, it gradually grows, it generally doesn’t expand exponentially. This means that this is temporary sporadic traction that the genre has got on the back of multiple LCNs occupied by the new channel Republic.”

Also read: Multiple frequencies: Will it leave a permanent scar on the broadcast industry

If one goes by that logic, the viewership numbers should stabilise in a couple of weeks. So why are channels worried about BARC releasing data and removing the watermark from their feeds? “This makes it all the more important to not release such distorted data in the first week of launch. One has to wait for four weeks before they really finalise the ranking of the channels, but that period will be better off without the distorted data of week 1. Launch viewership was very important, but misleading the viewers to get these numbers is not appreciated. Hence, after BARC still released the data on Thursday, we decided that we don’t want to give our data to BARC.”

But walking out of BARC is likely to have repercussions on the revenue side. In an industry that is so heavily dependent on advertising, which is ultimately dependent on viewership measurement data, has the genre hurt itself too much? On what basis will the advertisers buy and the media agencies plan for these channels?

The head of one of the largest media agencies said, “The impact can be huge. The industry is over-dependent on data and the absence of data might mean no (major) business for the English news genre.”

He added, “In the past, a lot of channels have done this. A lot of people have tried to pull out of the measurement bodies -- print players have done it from the Audit Bureau of Circulation (ABC) and channels have earlier done it for TAM. It is not a new thing. Purely from an advertising media buying perspective, obviously we need ratings and readership/circulation numbers. Without media metrics, it will be difficult to make an advertising decision for any channel. That’s all I can say at this point in time. Advertisers demand accountability and hence, we need to have ratings/readership numbers, without which agencies will find it difficult to make decisions on investments.”

But then a lot of advertising sales happen on perception basis too. “Perception is useful only when it is combined with the viewership. Perception and social media conversations alone don’t sell ad spots,” he explained.

Shashi Sinha, CEO, IPG Mediabrands, said, “It depends from client to client. Some clients might prefer buying airtime on the channels based on the perception and their own research data about the channels. But some others might stop using the genre completely for a short period of time. It completely varies from brand to brand.”

Another media veteran said, “Everyone has dual feeds running in the market, as we speak. Then why all this melodrama about Republic TV? The channel would have been on the top in its launch phase even without the distribution tactic. Why so much fuss when the NBA members are themselves involved in such practices? For the news genre, the BARC data is used only as an indicative tool, then why bother about the release of data for a channel? It is not that Republic will start selling its ad rates as per 52 per cent genre share. Will it?”

A major brand head termed the NBA members’ decision to withdraw from BARC India ‘unilateral’ as BARC on its own could not have suspended the ratings of a genre without permission from all the stakeholders, including the Indian Society of Advertisers (ISA), Advertising Agencies Association of India (AAAI) and the Indian Broadcasting Foundation (IBF).