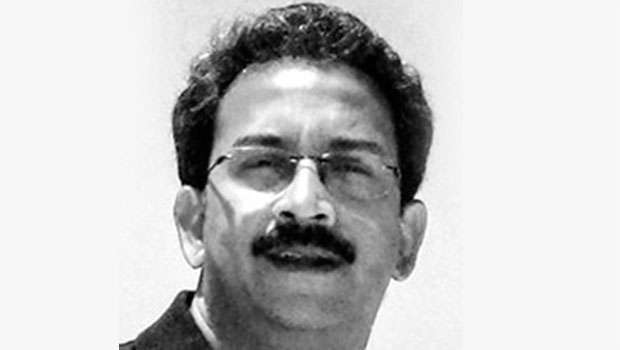 Uttio Majumdar, the current head of Mumbai operations at Rediffusion Y&R, is moving on from the agency to join Exide Industries as Chief Marketing Officer. He will be joining his new company on April 17, 2017. While Majumdar could not be contacted at the time of filing this report, sources close to him confirmed the news to Best Media Info.

Majumdar is moving to the marketing side of the business after spending 25 years in advertising.

Majumdar had joined Rediffusion Y&R in 2015 from JWT Kolkata where he was Vice-President and Executive Business Director. He had spent 21 years at JWT before moving to Rediffusion. He was one of the early entrants into the digital space during his tenure at JWT Chennai. He was heading a team on Satyam Infoway, SSI Technologies, AppoloLife.com and others.