The agencies were selected after a multi-agency pitch. The overall marketing spend of the brand is pegged at Rs 10-15 crore 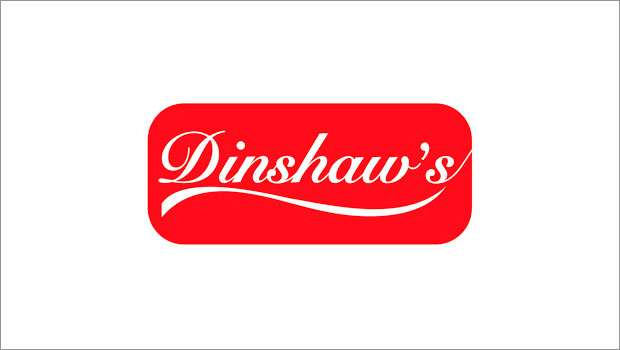 Dinshaw’s is launching a marketing campaign next week with a budget of around Rs 4 crore. The overall marketing spend of the brand is pegged at Rs 10-15 crore, Rana informed. It is the first time that the brand called a pitch for its creative and media mandates. Dinshaw’s intends to advertise on television after a gap of around 30 years.

The multi-agency pitch was held in January. According to informed sources, the creative pitch saw tough competition among Scarecrow, Curry Nation, Allied Media and a Nagpur-based agency. The media pitch saw participation by Allied Media, Dentsu Media and RK Swamy Media among others.

Market leaders in central India, Dinshaw’s Ice-cream was born in 1932. In Maharashtra, other than Mumbai and Pune, Dinshaw’s has 60 per cent market share.