Hosted by Suniel Shetty and produced by Colosceum Media, the show is slated to premiere soon 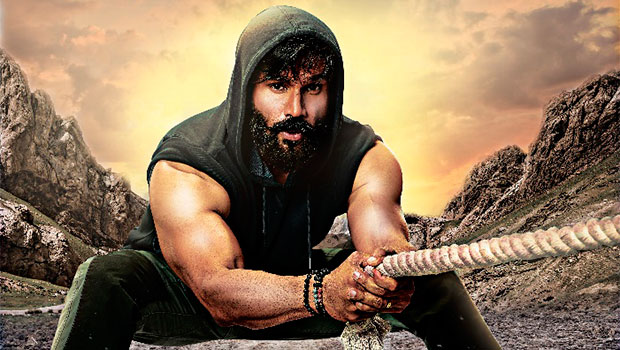 &TV is all set to launch a one-of-its-kind reality series – India’s Asli Champion…Hai Dum with Suniel Shetty as host of the show. The show is the ultimate test of physical and mental endurance where contestants from different walks of life will compete for the glorious title of being India’s Asli Champion. The series will see contestants performing tasks designed to judge not just their physical fitness but also their grit and determination.

The channel is credited for introducing distinctive reality formats like The Voice India, So You Think You Can Dance, India Poochega Sabse Shaana Kaun and Killer Karaoke.

Talking about the show, Rajesh Iyer, Business Head, &TV, said, “India’s Asli Champion is a differentiated format that will highlight the next level of mental and physical endurance in participants who will be seen pushing boundaries only to emerge as champions! Viewers will get to witness a thrilling display of grit and determination. We are glad to have the flag-bearer of fitness, Suniel Shetty himself on board as the host. His knowledge, experience and passion for fitness make him an apt choice to lead the show.”

Shetty said, “I am thrilled to be a part of India’s Asli Champion, a show that thrives on inspiration and perseverance. It will test the contestants’ will power to go that extra mile when their physical strength gives up. I am also glad to associate with &TV as it’s a promising channel delivering some inspiring and unconventional content to today’s India.”

Produced by Colosceum Media, the show is slated to premiere soon on &TV.