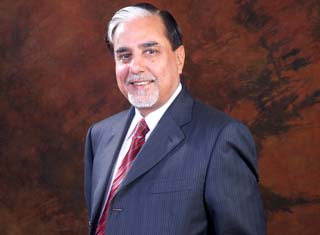 Subhash Chandra has resigned from the post of Director and Non-Executive Chairman of Zee Media Corporation Limited, a sister company of ZEEL.

RK Arora, the recently appointed CEO, has been given the responsibility of Additional Director, thereby appointing him as Executive Director and CEO of the company.

As per the BSE filing by Zee Media Corporation, the decision was taken at a Board of Directors meeting held on May 24, 2016.

ZMCL is an Essel Group Company. Chandra is the Chairman, Essel Group and ZEE, having founded the company in 1990s. He is known as a media moghul for initiating the private television era in India among many other firsts.