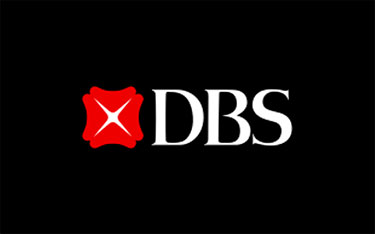 DBS Bank called for a multi-agency pitch around a week back to handle its account, sources close to the development told BestMediaInfo. The pitch is for a sizeable amount of business although there was no confirmation on the account size.

DBS has been working with agencies in India on a project basis until now. The last campaign of DBS Bank was in March 2015 by Scarecrow Communications on a project basis. Before that, SapientNitro did the second part of ‘Chilli Paneer’ campaign of DBS Bank in December 2014. The first version of the bank’s ‘Chilli Paneer’ campaign was earlier done by 4nought4 (a digital agency of Cartwheel Creative Consultancy) in September 2014.

DBS Bank India has mostly associated itself with other social organisations and has come out with videos for the cause of social uplift.

DBS Bank is a leading financial services group in Asia. The bank is headquartered in Singapore, with a growing presence in Greater China, Southeast Asia and South Asia. The bank has its India headquarters in Mumbai and operates via a network of 12 bank branches across India in Bangalore, Chennai, Cuddalore, Hyderabad, Kolhapur, Kolkata, Moradabad, Mumbai, Nashik, New Delhi, Pune, Salem and Surat.