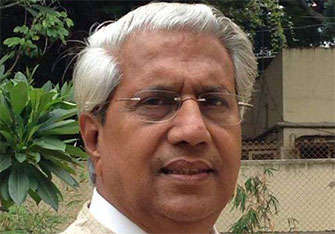 Commenting on the development, Zainulbhai said, “Parigi has strengthened the management team and helped stabilise the operations of the company. This has put Network18 on a sound footing for future growth. I look forward to his continued support in the new role.”

Parigi added here, “I wish to thank Adil and the Board of Directors of Network18 for the opportunity to be a part of the transition team at Network18.”

Parigi had joined Network18 as Group CEO in January this year, when he took charge from B Saikumar, who had quit the organisation. Before that, he was Managing Director and CEO of Entertainment Network India Ltd (ENIL), which runs Radio Mirchi among other business.

He has over 40 years of experience across sectors such as media and entertainment, telecommunications, and infrastructure, among others.