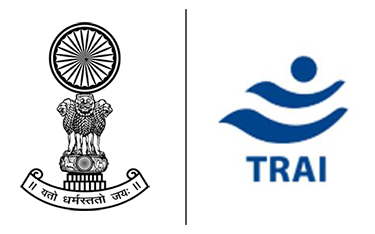 Within 24 hours of the Telecom Regulatory Authority of India (TRAI) issuing a letter asking broadcasters to review their wholesale tariff for the non-DAS (Digital Addressable System) and DAS areas, the Supreme Court asked TRAI not to pursue with this directive till the matter came up for further hearing.

The move comes as a breather for 54 pay TV broadcasters.

Earlier on Thursday, July 23, 2015, TRAI had issued a letter asking these 54 broadcasters to not go ahead with the earlier approved inflation-linked tariff hike order. It had also asked them to file the revised tariff with the Authority within 10 days from the date of receipt of the letter.

However, the order was then challenged in the Telecom Disputes and Appellate Tribunal (TDSAT), which quashed the TRAI order.

The SC order is a shot in the arm for the broadcasters as they need not revise their wholesale tariff rate to those that prevailed before the implementation of the two tariff orders till the next hearing.