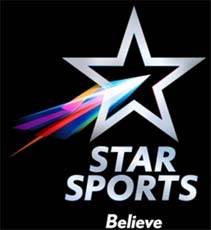 Star Sports will telecast the Yonex All England Open Badminton Championships 2015 live this year. The first Super Series of the year will be telecast on the channel starting March 5.

India’s leading women’s and men’s players, Saina Nehwal and K Srikanth, will lead the country’s challenge against world’s best badminton players at the Championship, as over 200 of the biggest names in badminton will get set for the Super Series tournament.

Saina Nehwal, unbeaten in 2015, is one of the favourites for the title. The third seed will be looking to better her quarterfinals appearance last year, where she lost to Wang Shixian of China. She, along with Ashwini Ponnappa and Jwala Gutta, will represent India in the women’s category.

K Srikanth and Parupalli Kashyap will be leading the 11-member men’s contingent for India this year. Srikanth is the highest ranked Indian men’s player in the international circuit, with a world ranking of 4 and is the first Indian to win a Super Series Premier Men’s title. Having defeated former World No. 1 Lin Dan to win the China Open Super Series Premier in 2014, Srikanth is India’s best chance to succeed Prakash Padukone and Pullela Gopichand as the third Indian to win the Men’s singles title at the Championships.

Indian line-up at the Yonex All England Open Badminton Championships 2015: 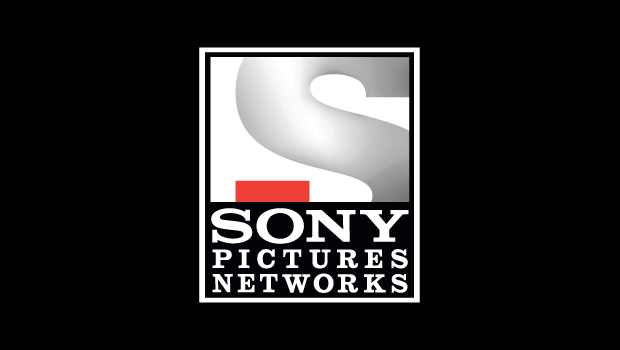 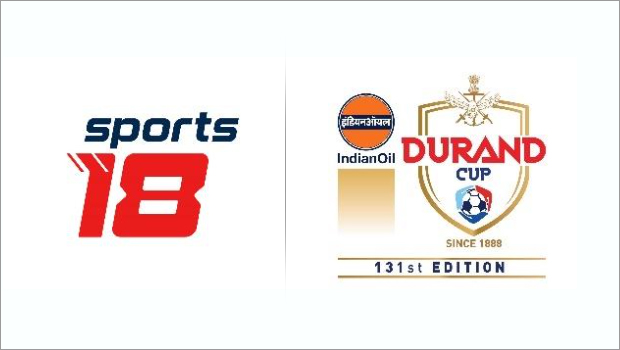