Actor Alia Bhatt reiterates the scooter brand’s philosophy of ‘Why should boys have all the fun?’ in the new campaign created by FCB Ulka 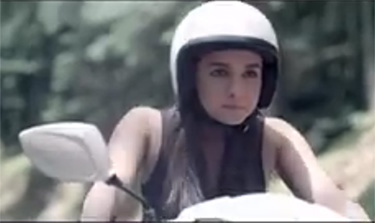 Actor Alia Bhatt reiterates the scooter brand’s philosophy of ‘Why should boys have all the fun?’ in the new campaign created by FCB Ulka

Some years ago, actor Priyanka Chopra was seen on a Hero Pleasure scooter asking girls across the country, ‘Why should boys have all the fun?’ Hero is at it again, this time with actor Alia Bhatt who is the new brand ambassador for Pleasure.

The campaign, created by FCB Ulka, busts the tenets associated with women and how they should conduct themselves. This is in line with the earlier communication crafted for Pleasure.

“The TVC is aimed at breaking the stereotypes in Indian society about girls not being able to go out and live their lives as boys do. The communication showcases the protagonist enjoying the thrill of riding the all the new Hero Pleasure, lending credence to the brand philosophy that the young girl of today can go out and have fun just the way she wants. Hero Pleasure is the scooter of the young, confident girl of today who believes in fun, mischief and independence. And Alia Bhatt, the youth icon, captures this attitude perfectly. Her charm, vibrancy and naughty-but-nice image brings alive the proposition of the brand, ‘Why should boys have all the fun?’” explained Sharad Mathur, Vice-President, FCB Ulka, Delhi.

The thought ‘Why should boys have all the fun' was arrived at because Hero wanted to question and change chauvinistic mindsets which discouraged women from riding two-wheelers and having fun in anyway. The new TVC opens with Alia Bhatt riding her Pleasure down an open highway, enjoying the breeze and the scenery. She is seen teasing a boy who wants a lift and stealing an apple from a parked van. The features of the scooter, such as the mobile charging socket and tubeless tyres are highlighted. At the end of the TVC, she is seen being accosted by her mother. On being asked where she had been, Bhatt replies, with an innocent smile, that she had gone out to check the weather.

The TVC goes beyond depicting functional mobility. Sanjay Tandon, COO, FCB Ulka Delhi, said, “Scooters for girls are generally positioned as a means to an end, so, this time, the brand decided to go beyond that and make the means the end by showing a ride so enjoyable that it becomes the destination itself. And just like boys, even girls don’t need a reason to step out.”

The TVC is accompanied by a peppy rap number sung by a boy and a girl. While the boy comes across as a bit sexist, telling the girl what to do, the girl retorts that she is out to have fun. The song and the visuals both convey the same message - that boys should go 'take a hike'.

“Hero Pleasure is all about putting girls on an even keel with boys. From being a vehicle that helps women 'go places', we wanted to evolve it into a vehicle of pleasure. Hence, the idea of ‘why should guys be the only ones to ride purely for the fun of it’. Also, the role of music was extremely important in the concept. Indian rap has, fairly or unfairly, got a misogynistic image. So, we purposely used rap, and a light-hearted banter between a guy and girl, to drive home the message," added Vasudha Misra, Senior Creative Director, FCB Ulka Delhi. 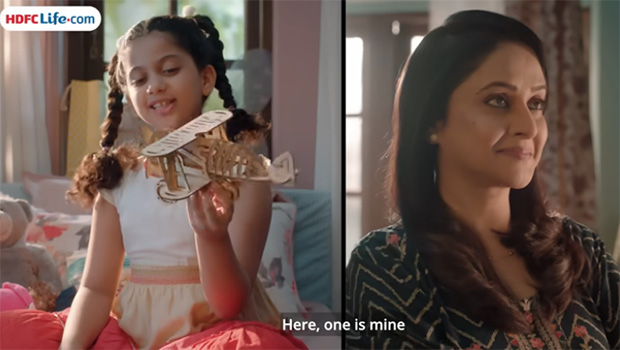 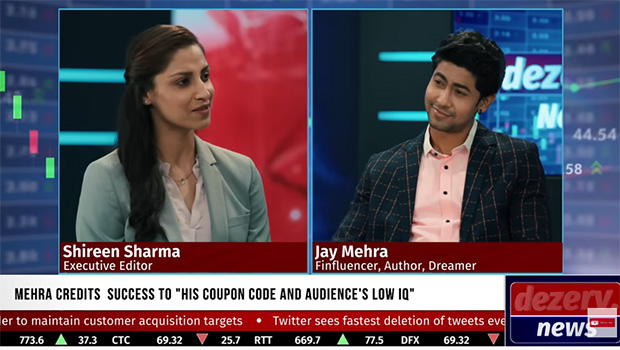