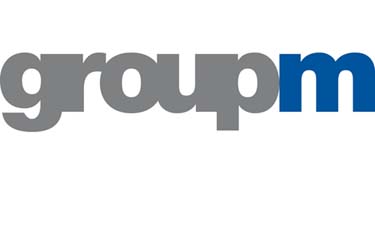 GroupM, WPP’s integrated media and marketing company, has, yet again, topped the RECMA Overall Activity Billings 2013 ranking of media agencies. GroupM India increased its market share, according to the report, to 41.2 per cent in the year 2013, from 40.3 per cent in 2012. Globally, GroupM retained the number one position amongst media agency networks, with a market share of 28 per cent. The RECMA report evaluates the overall activity – including buying billings and specialised services.

Mindshare continues to lead in overall market share as the largest integrated media planning company in India, while the other GroupM agencies have registered a healthy growth over the last year.

GroupM agencies dominated RECMA's qualitative evaluation, with Maxus being the only media agency in India to be rated ‘dominant’, for the fourth year in a row. Mindshare and Mediacom were rated ‘high’, while MEC was rated ‘good’. Continuing its winning streak from 2013, where the network picked up over 80 new clients, GroupM agencies have so far won over 50 new clients in the first half of 2014.

GroupM has been excelling on the awards front too. Apart from winning several media industry awards, GroupM is the only media agency network to have won the Porter Prize, in 2013, for being 'The Dream Company to work for' in the media and entertainment sector and the 'Best Employer' award at the World HRD Congress.

Speaking on the year so far, CVL Srinivas, CEO, GroupM South Asia, said, “In recent years, GroupM has taken great measures to become future ready and give our clients an edge in a highly competitive media market. We no longer plan only media for them, but give them end-to-end, integrated marketing solutions that bring digital marketing, content, data and analytics together with traditional media such as TV, radio and print. Our collaborations with global leaders in digital media, data, technology and research, coupled with years of collective experience give our clients the advantage of working with a true thought leader. We were the first agency network with whom Facebook signed a partnership agreement in India and have a similar unique partnership with Google that brings great value to our clients.”