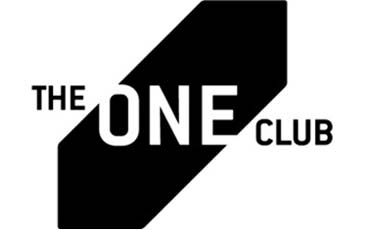 Indian agencies have secured six nominations for the 37th annual One Show 2012 Awards. Ogilvy & Mather Gurgoan and Leo Burnett India have got two shortlists each while Wieden + Kennedy New Delhi and DDB Mudra Group have secured one nominations each.

Produced by The One Club, the renowned international creative awards competitions will be held during Creative Week May 7-13, 2012, in New York City.

Anupama Ramaswamy of JWT India is the only Indian on the jury panels of One Show this year.

During Creative Week, winners of the One Show will be honoured on May 10, 2012 at the awards presentation to be held at Alice Tully Hall at Lincoln Center, NYC. On May 7, One Show Design winners will be honoured at the IAC Building, and the awards week concludes with One Show Interactive on May 11, Terminal 5 event space.

Last year’s One Show competition received over 12,000 entries (with 20,000 individual ads or pieces) from 60 countries.