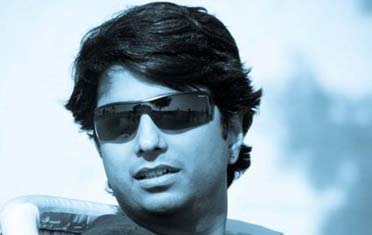 Spikes Asia, the regional creative advertising and communications festival for Asia Pacific, taking place 16-18 September in Singapore, has announced the Film, Print, Outdoor and Radio Jury - the first of ten juries that will vote on this year’s entries.

Chaired by Amir Kassaei, Chief Creative Officer of DDB Worldwide, the Film, Print, Outdoor and Radio jury is made up of 12 award-winning creatives from across the region:

Philip Thomas, CEO of Lions Festivals says, "This is a very strong jury line-up befitting the high calibre of work that no doubt will be judged at Spikes Asia this year. Whilst Asia-Pacific agencies are doing well at international awards, it’s at regional awards such as Spikes Asia where more of the work will shine putting the spotlight on the region, its agencies and the creators of the work."