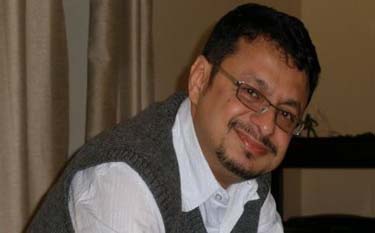 Pradeep Gairola has joined Meritnation.com, a naukri.com group venture, as Chief Operating Officer. He moves from Times Internet Ltd where he spent three and a half years as Vice-President.

On his new role, Gairola told BestMediaInfo, "In the near future, the education sector in India is likely to see major changes. Techonpak estimates that by 2018 the annual spends in the private education sector will grow to $115 billion. There is a huge opportunity waiting to get tapped. Meritnation.com has a brilliant team, which for the last three years has built a solid foundation to benefit from the revolution that is set to affect Kindergarten to Class 12 (K-12) segment in education. When I was offered an opportunity to be part of this winning team, I just grabbed it. "

Prior to joining Times Internet, Gairola was with Ananda Bazaar Patrika Group (ABP), where he was Associate Vice-President for the West and South regions and spent close to four years. Based in Mumbai, he was responsible for generating revenues for Ananda Bazaar Patrika and The Telegraph newspapers.

Gairola had joined ABP Group from Mid-Day where he was General Manager handling advertising sales for the online properties of the group. In his 21-year career, Gairola entered the media industry with The Times of India Group and stayed there for more than seven years.