Anuj Gandhi comes on board Network18 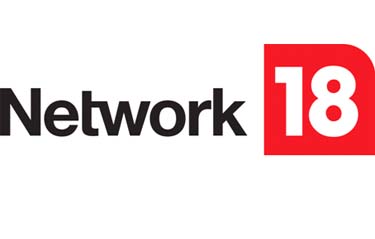 Anuj Gandhi comes on board Network18

Anuj Gandhi has joined Network18 as Group Director, Distribution & New Business Development, with immediate effect. Gandhi brings with him almost two decades of rich broadcast experience, across a variety of mandates including leadership roles at some of India’s leading distribution companies and broadcast networks.

As a veteran in the distribution space, Gandhi has also played a leading role in industry and regulatory initiatives including his role as a member of TRAI’s digitisation committee and the task force for CAS implementation.

Speaking on his appointment, B Sai Kumar, Group CEO, Network18, said “Broadcast digitisation and growth in new media will cause paradigm shifts in how media brands create value in the future. Our bouquet of channels straddling genres from news and entertainment to kids, music, factual entertainment across national and regional spaces is uniquely placed to make the most of this opportunity and we are delighted to have Anuj on board to drive it. His experience and understanding of broadcasting and distribution in India and his leadership record is impeccable, positioning him well for this task.”

Gandhi commented, “Network18 is a benchmark player in the broadcast and new media space in India and it is now at a very exciting stage in its journey. I look forward to being part of this and hope to work closely with the team to unlock value for our brands in an increasingly digitised environment.”