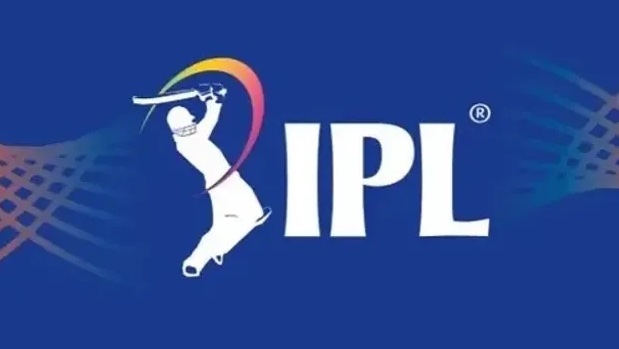 The auction for the T20 League was conducted by the cricket board in Mumbai on Monday.

BCCI secretary Jay Shah announced the decision in a tweet.

Congratulations @viacom18 for winning the Women’s @IPL media rights. Thank you for your faith in @BCCI and @BCCIWomen. Viacom has committed INR 951 crores which means per match value of INR 7.09 crores for next 5 years (2023-27). This is massive for Women’s Cricket

The inaugural Women's IPL is likely to begin in the first week of March. Five teams will compete and all the matches will be held in Mumbai.

The deadline for the ITT for media rights ended on December 31.

On the other hand, the Women's IPL media rights has fetched Rs 7.09 crore per match.