Ahead of the IPO launch of the grocery and food delivery platform, Sriharsha Majety, CEO, Swiggy, through an internal note notified the employees of the layoffs and also of shutting down its meat delivery business vertical 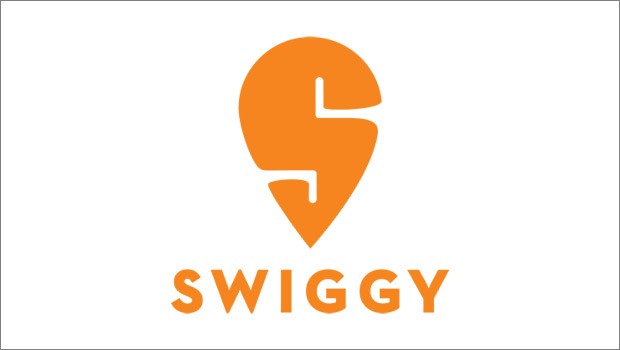 Joining the mass layoff-wagon of various companies, Swiggy is likely to let go of 380 employees as part of the restructuring exercise of the grocery-food delivery platform. In addition, it is also planning on shutting down its vertical for the meat delivery business.

Both announcements were made by Sriharsha Majety, CEO, Swiggy, through an internal note to the employees.

In the note, he went on to add that the impacted employees will get a cash payout between three to six months, depending on the employee’s tenure with a guaranteed payout of at least three months.

“We’re implementing a very difficult decision to reduce the size of our team as a part of the restructuring exercise. In this process, we will be bidding goodbye to 380 talented Swiggsters,” he mentioned in the internal note.

Furthermore, the CEO also went on to state that the company will also be shutting down its ‘Meat Marketplace’ vertical, effective very soon, as it failed to achieve product-market fit, even as the back-end team was doing “exceptionally well with solid inputs.”

Majety also went on to state that the meat delivery will continue through its Instamart service.

However, as per several reports circulating in the media, the layoffs at Swiggy could impact as much as 8-10% of its entire workforce, which means job cuts of close to 600 employees.

The reports also cited that the layoffs would be carried out depending on the rating scale of the platform’s performance improvement plan and all those who fall below a rating of two are likely to be the most impacted by the layoffs.

It is also to be noted that the layoffs at Swiggy come after its primary competitor- Zomato - had fired over 3% of its 3,800 workforce in November, last year.