He joined ShareChat as Brand Strategist in December 2020 and became Group Head, Marketing in May 2022 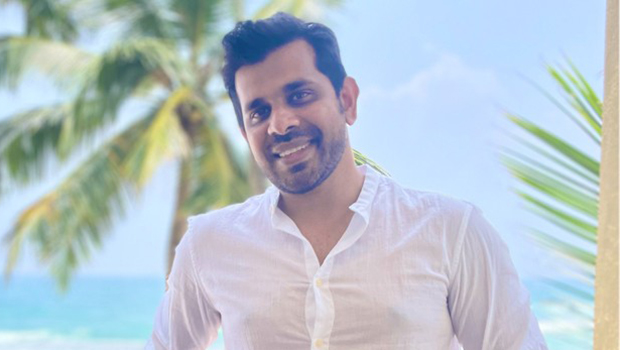 Kishore Acharya, Group Head of Marketing at ShareChat, has moved on from the company after over two years of association.

Acharya joined ShareChat as Brand Strategist in December 2020 and became Group Head, Marketing in May 2022.

Announcing the development, he wrote on LinkedIn, “As we begin the new season today, I am on the brink of a new beginning. I would be moving out of ShareChat to begin a new adventure of being a full-time stay-at-home dad to our daughter.”

Before ShareChat, he was Project Management Consultant at All Things Small and Lead, Content and Strategy - South at Zee5.

He also tested the waters of entrepreneurship by co-founding sCoolMeal FoodVentures, which aimed to provide nutritious and tasty vegetarian meals to schoolchildren between the ages of 5 to 17 years.

Previously, he has also worked at Sun TV Network in the capacity of Channel Head - Udaya Movies and Udaya Comedy.

In the past, Acharya was also associated with Zee Entertainment as the Head - Fiction Programming.