As per the Network, its profit tanked 97% to Rs 8.8 crore in the recently concluded quarter 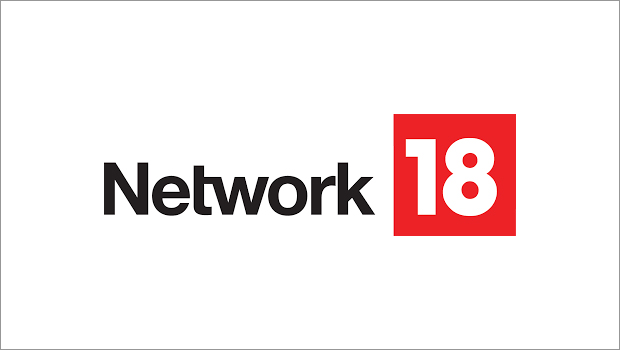 Network18 Media and Investments on Tuesday reported a 97% decline in its consolidated net profit to Rs 8.82 crore for the third quarter that ended on December 31, 2022, due to a jump in operating cost and a decline in advertisement revenue.

The company had posted a net profit of Rs 306.94 crore during the October-December period a year ago, Network18 Media and Investments said in a regulatory filing.

However, its consolidated revenue from operations was up 11.64% to Rs 1,850.49 crore as against Rs 1,657.43 crore in the corresponding quarter of the preceding fiscal.

The company faced "continued softness in advertising impacted profitability despite strong operating metrics across the board," Network18 Media stated in its earning statement.

The company reported a loss of Rs 4.67 crore before tax and a gain of Rs 6.45 crore from deferred tax.

"The continued softness in the macro-economic environment dampened the advertising demand and impacted the revenue, in contrast to the strong festive demand witnessed last year, thereby impacting the growth," it said.

Moreover, along with a weak advertising environment, TV impressions were also down 5% YoY, it added.

"Total ad inventory on TV declined by 10% on a YoY basis with the News category seeing a drop of 27%. The digital segment also faced headwinds as brands pulled back on performance marketing spending. As a result, ad revenue of all our segments declined on a YoY basis," it said.

According to the company, drop in advertising revenue had a direct impact on margins as it continued with investments in content, with a view to consolidate its operating metrics.

"The profitability of the business also suffered due to investments in new initiatives, digital entertainment and sports, which had a negative contribution of Rs 140 crore to EBITDA," it said.

Network18 Chairman Adil Zainulbhai, said, “We are really pleased with the operating performance of our businesses; however, the tough macro environment made it challenging from the perspective of financial results."

However, he added, "We have a firm belief in the long-term potential of India’s M&E sector and we are making investments today to be in a position to derive disproportionate benefits from this growth, especially in digital."

Network18 is promoted by Independent Media Trust, of which Reliance Industries is the sole beneficiary.

It also controls TV18, its listed subsidiary, which operates the network of 60 channels in India, spanning news, entertainment and sports genres.