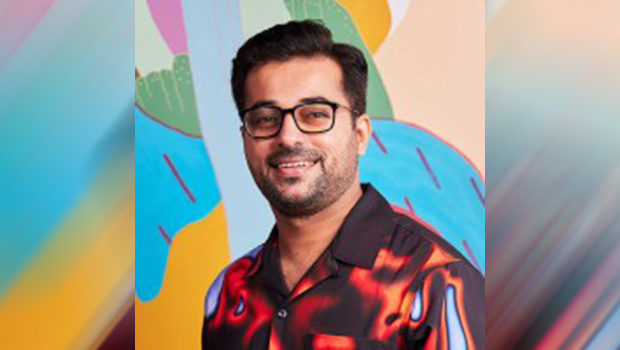 Nasheet Shadani, the former Creative Strategist at Meta, has announced his decision to go independent and launch his own creative studio – ‘Nash8’.

Shadani made the announcement through a post on LinkedIn. In the post he also spoke about the areas in which his new venture would be specialising in.

“Thrilled to announce that after 6 fantastic years at Meta and 9 roller coaster years in advertising, I have decided to go independent. Introducing Nash8 Creative Studio. A multi-disciplinary creative studio specialising in advertising, design, technology, and mobile-first storytelling,” said Shadani.

Shadani left Meta after serving in it for over six years, as the Creative Strategist in the company he was a key member of its in-house global creative organisation partnering with top advertisers and agencies called ‘Meta Creative Shop’.

He has also spent over nine years in advertising, during which he served in various capacities in agencies like Wieden + Kennedy, Grey and Ogilvy, among others.