MeitY’s revised draft amendments to IT Rules 2021 can stifle freedom of speech and expression of media: NBDA

The News Broadcasters and Digital Association (NBDA) has said that the proposed amendment to the IT Rules, 2021 issued by MeitY has the ability to stifle the freedom of speech and expression of the media under Article 19(1)(a) of the Constitution.

Keeping the apprehensions in mind, the NBDA has also requested the MeitY to withdraw the revised amendment.

While the draft sought to amend Rule 3(1)(b)(v) which states ‘or is identified as fake or false by the fact check unit at the Press Information Bureau of the Ministry of Information and Broadcasting or other agency authorised by the Central Government for fact checking or, in respect of any business of the Central Government, by its department in which such business is transacted under the rules of business made under clause (3) of article 77 of the Constitution’.

The amendment to the above rule gives the PIB and the central government excessive powers to regulate digital news content without any scrutiny.

In the views of NBDA, it is of serious concern that PIB has been given powers along with any ‘other agency authorised by the Central Government’ to direct the intermediaries/social media platforms to remove ‘fake news’.

Furthermore, the industry body of news broadcasters and digital players also observed that conferring such powers to government without any checks and balances will result in muzzling the fourth pillar of democracy and will also have a chilling effect on the media.

The NBDA also pointed out that the above provision will directly affect the news media as the intermediaries may be coerced or directed by PIB or any other agency to take down alleged ‘fake news’ content without following the principles of natural justice, which will also result in preventing any comment or criticism of the government.

The industry body also expressed concerns about the words “in respect of any business of the Central Government, by its department in which such business is transacted under the rules of business made under clause (3) of article 77 of the Constitution”, which will result in suppression of any legitimate criticism or analysis of the government and its policies by the news media.

In the opinion of NBDA, “There are sufficient legislations, regulations and statutory bodies which regulate the news media. Therefore, introducing the aforementioned amendment would lead to excessive regulation by the Government which is neither desirable nor acceptable. This kind of censorship is not envisaged by the Constitution.” 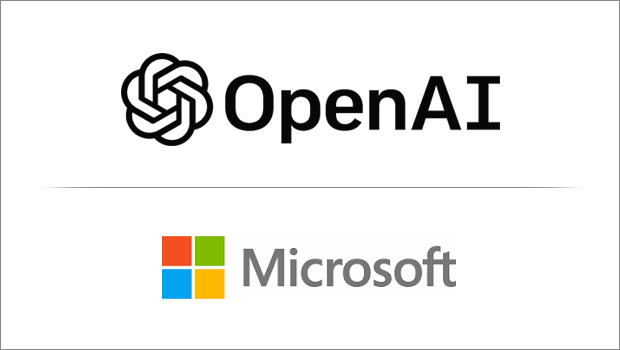 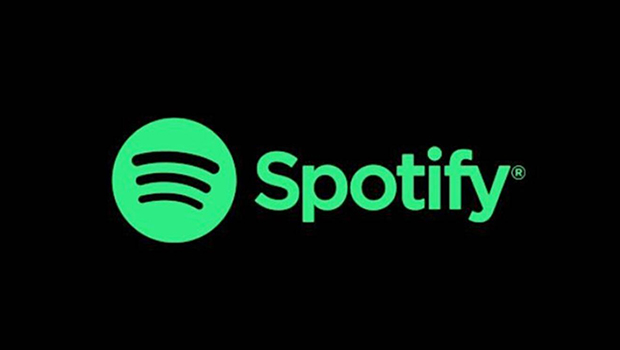