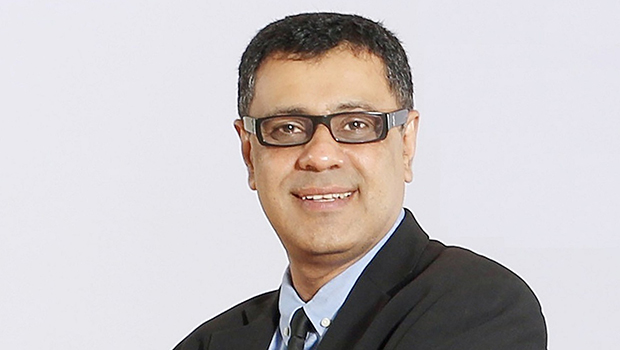 Jaguar Land Rover has announced that Rohit Suri, President and Managing Director of its operations in India, will be retiring from his position with effect from March 31, 2023.

Suri’s retirement comes after spending over 14 years with the business. He had joined the Tata Group with Tata Motors as Head of Premier Car Division and led the launch of Jaguar and Land Rover in India in 2009.

Announcement of Suri’s successor will be made at a later date.

Suri said, “My time at Jaguar Land Rover has been filled with some of the most memorable and exciting challenges, as me and my team worked passionately to establish the two icons as the most sought after and aspirational brands in India. I thank senior leadership at the Tata group and Jaguar Land Rover for reposing faith in me to lead such iconic automotive brands. As I step into a new phase of my life, I share my best wishes with the entire Jaguar Land Rover family for a very exciting, electrified road ahead.”

Martin Limpert, Regional Director, Overseas, Jaguar Land Rover, said, "I want to thank Rohit for his leadership and outstanding contribution to the business over the last 14 years. He led from the front and played a key role in establishing Jaguar Land Rover in India with strong focus on customer centricity and financial and brand strength.”